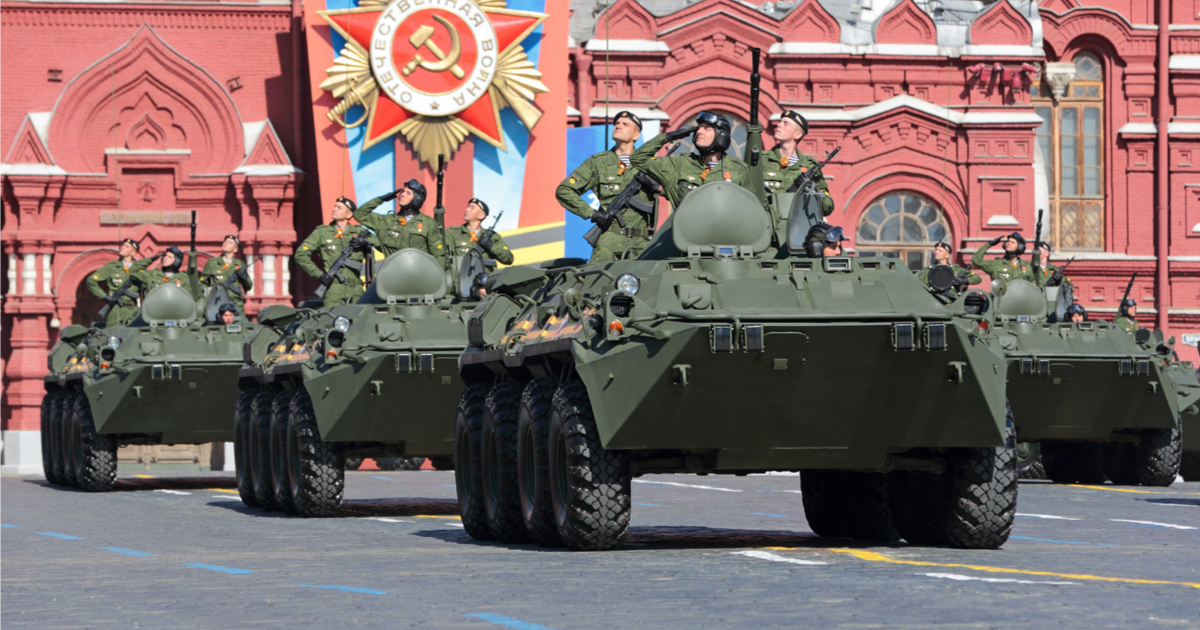 Concerns over the behavior of the Russian government have intensified in recent years, thanks in no small part to the constant turmoil of the situation within the Ukraine.

Beginning in 2014, a war between Russia and the Ukraine has been slowly taking place, with the Kremlin forcefully annexing Crimea at that time.

This has been, for all intents and purposes, a fairly quiet war, with Russian military assets primary focused on harassing merchant shipments into the Ukraine in order to exert economic pressure on the tiny nation.

Now, Mother Russia is turning the heat up once again, this time in a bold naval exercise that seems to be only the tip of the iceberg.

Ukraine and Russia may be on the brink of resuming their war today after a major naval escalation where Russia’s military fired on Ukrainian navy ships in the Black Sea, boarded and seized the ships, and blockaded Ukraine’s ports at the Kerch Strait.

The sequence of events, according to Ukrainian media and mostly confirmed by Russian media, is as follows:

The blockade has yet to be explained by the Russians, nor has any timeline been given for its removal.