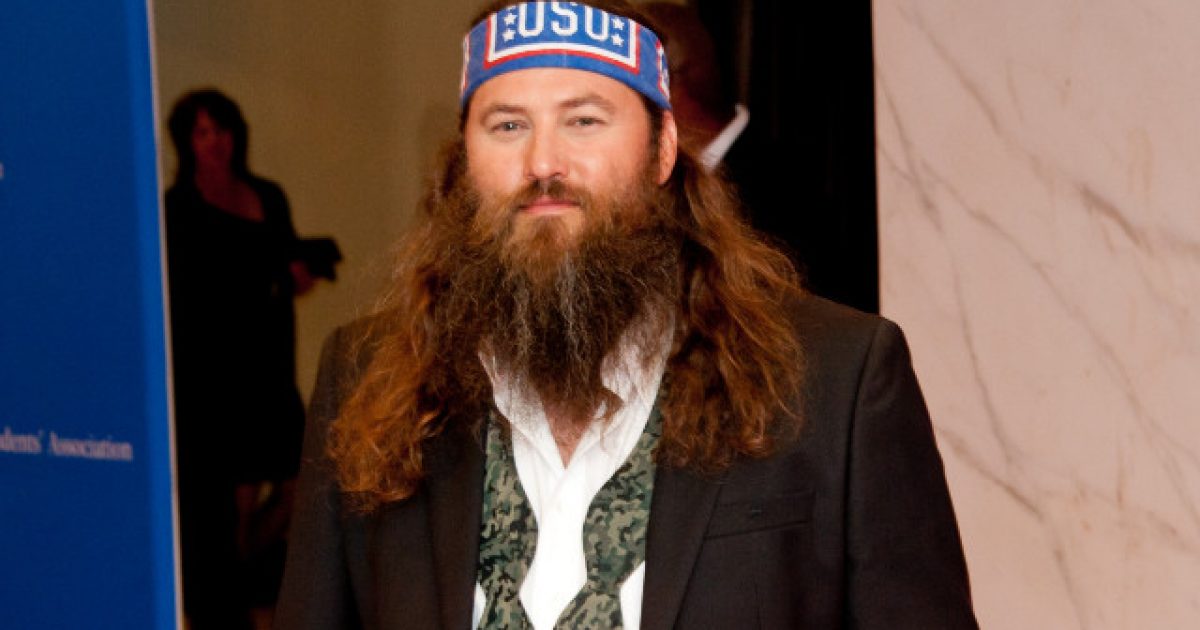 Willie Robertson, one of the star’s of “Duck Dynasty,” recently came out and stated that his family had become the victims of a drive-by shooting on Friday. Eight-to-ten shots were fired from the main road into his estate in the town of West Monroe, Louisiana.

One of the bullets entered through the bedroom window of the home where his son, John Luke Robertson, lives with his wife Mary Kate and their infant child. Fortunately, no one in the home was injured by the shots that were fired.

Here’s more on this from Yahoo News:

“We were pretty shook up,” Robertson said in a Sunday interview with USA TODAY Network. “It looks like they were just spraying bullets across my property.”

The property and houses on it are behind a fence and gate and located far off of the road. No arrests have been made.

Robertson said multiple witnesses saw the truck in which the suspects were riding pass by the property at least once before firing the shots at 2:33 p.m. local time.

Robertson went on to note this happened in broad daylight.

According to Robertson, many members of the Robertson clan are currently living at his estate during the coronavirus outbreak, his daughter Sadie Robertson and her husband Christian among them.

“Nobody was outside at the time, but everybody had been out about five minutes before,” Robertson told the media. “I had just gone to the store when it happened.”

Witnesses said the vehicle involved in the shooting as a Ford F-250, white over brown in color, with big aftermarket tires and rims. The driver was described as a young, white male in his teens or early 20s. There were other individuals in the vehicle as well.

Authorities are asking for anyone who might know any information about the vehicle or identity of the suspects involved in the shooting call the OPSO at 318-329-1200.

Do You Believe the Coronavirus Narrative? (Opinion)