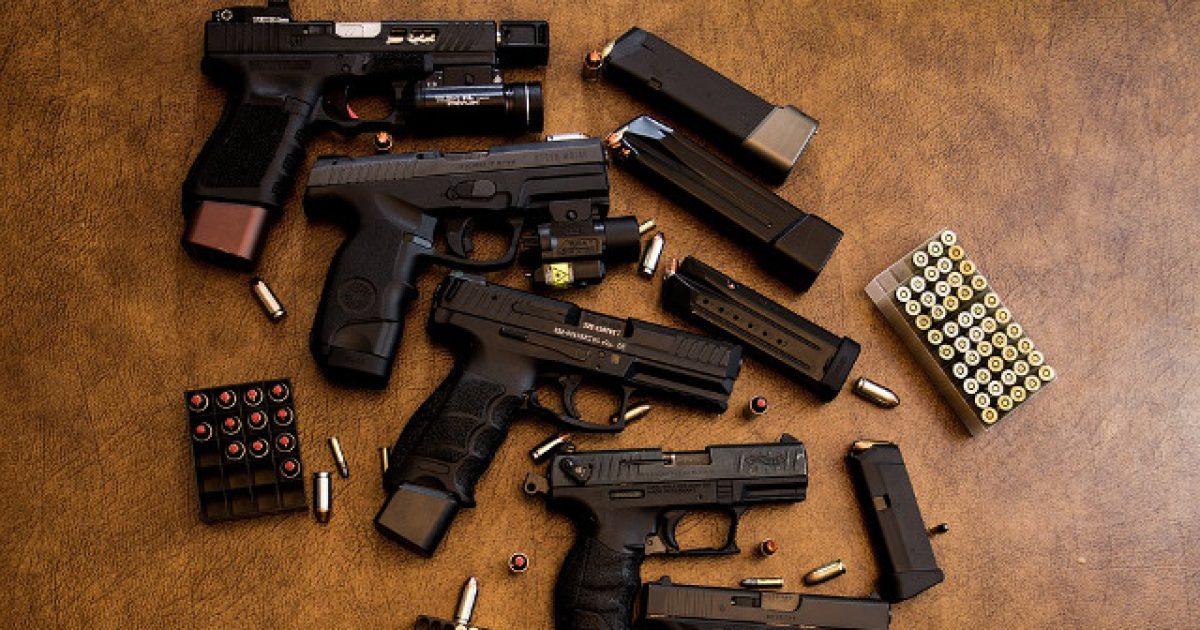 Everyone knows that Chicago has just a little bit of a problem with gun violence, which is really weird considering the fact the city has such strict gun control measures in place?

After all, isn’t strict gun control supposed to prevent criminals from possessing firearms and doing acts of bloody violence? That’s what the left tells us repeatedly, but it’s obviously not true.

So now Chicago police have developed an online database that will allow the public to view a list of suspects who have been charged with gun offenses and if those individuals are out on bail. The whole purpose of this is to draw attention to how many violent criminals are quickly back on the street thanks to low bail amounts.

However, critics say this whole thing raises a lot of due process concerns.

Critics of the database, called the Gun Offender Dashboard, say the database is harmful in that it paints those simply accused with gun-related crimes (not just violent crimes) as “offenders” even though they have not, and may never be, convicted of the crimes, the Associated Press reported.

“These are not offenders, they’re arrestees,” said Stephanie Kollman, policy director of the Children and Family Justice Center at Northwestern University’s law school, to AP.

Chicago Mayor Lori Lightfoot and Chicago Police Supt. Eddie Johnson believe that rules requiring judges to set affordable bail amounts for suspects who are deemed not to be a danger to the community have emboldened violent criminals, who see that they can get out of jail relatively easily on gun charges.

“If we’re OK with how things are going, then don’t look at it,” Johnson said. “But if you want to know why we are suffering from some of the things we are, then take a look at it and come to your own conclusions.”

Cook County Board President Toni Preckwinkle said that low bail amounts aren’t the issue, instead pointing the finger at Chicago police for not making enough arrests and cracking down on violence offenders. Preckwinkle cited statistics that state only 1 in 4 homicides results in an arrest.

When it comes to the problem of gun violence, which isn’t nearly as bad in other parts of the country as it is in Chicago, we have to be careful when thinking up solutions, taking steps to ensure we don’t trample the Second Amendment and other rights, like a fair trial, as these are all foundational principles that keep our Democratic republic functioning.

Let’s hope these folks start using a little common sense and open their eyes to the fact their strict gun control laws aren’t hindering criminals from doing evil, but are instead, leaving citizens open and vulnerable, easy victims for the picking.

DON’T FORGET: President Trump Is On Pace For Landslide Victory In 2020 Election [Details]