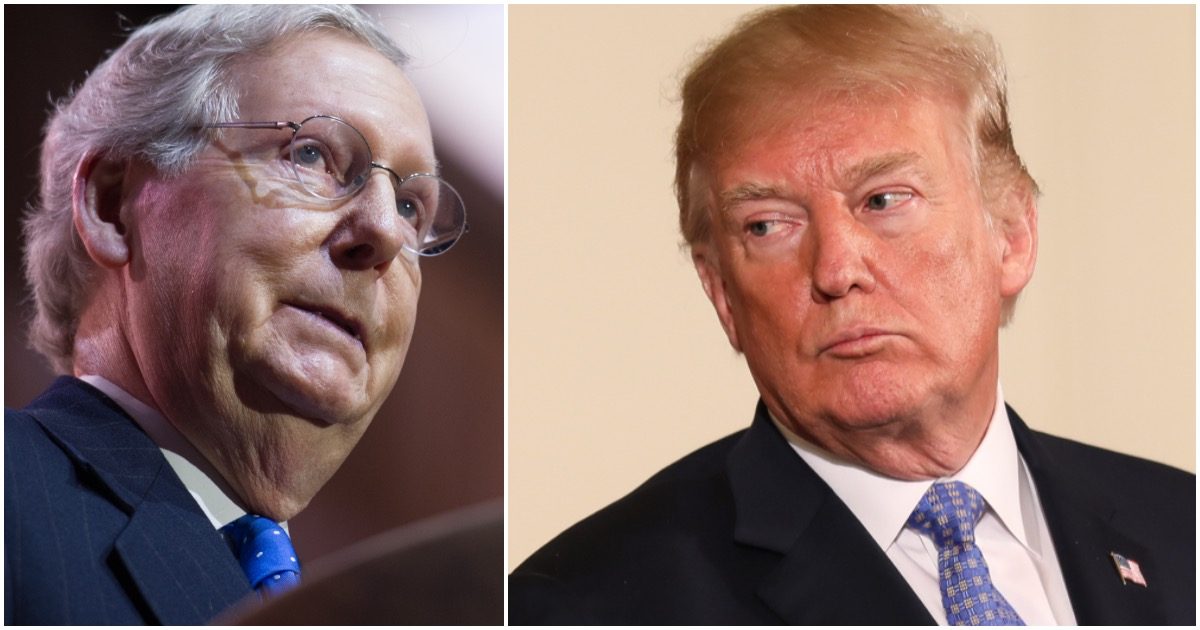 Now that Donald Trump is out of the White House, (and off of Twitter), his influence on the nation at large has diminished somewhat. Sure, he is still plenty powerful in terms of pop culture, but there is something a bit elevating about being the leader of the free world.

So, now that the most unorthodox President of the last century is now speaking feeling from the comfort of Mar-a-Lago, his words come less frequently, but with far more gravity.

The former president spent several minutes tearing into McConnell, saying that he didn’t do enough to defend him during the February impeachment trial. At one point, three people familiar with the remarks said, Trump called the Senate GOP leader a “dumb son of a bitch.”

There are plenty of assumptions outstanding that Donald Trump will be running for President again in 2024, which means that Republicans far and wide will need to choreograph their support accordingly.