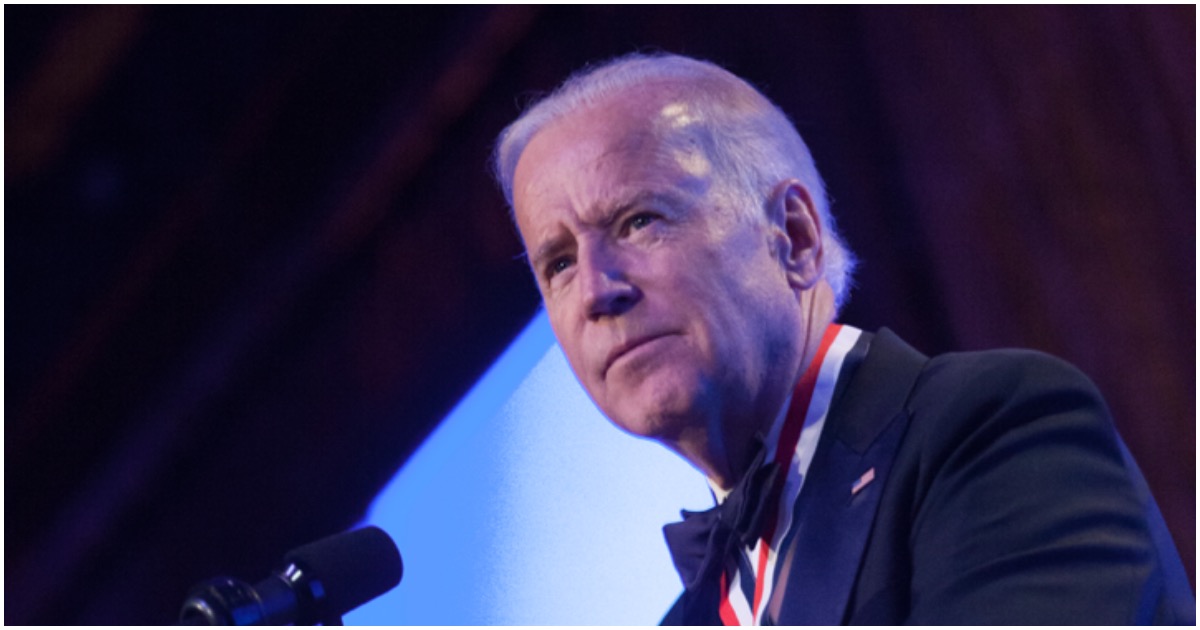 A lifetime of gaffes. The guy doesn’t know what to say or when to say it. Only in America could someone like Joe Biden achieve so much. And yet, like a typical liberal, he remains intent on tearing down the greatest country that ever existed. Don’t ya just love it!? From Washington Examiner:

At the height of the Watergate scandal, Joe Biden said Democrats were “more immoral” than Republicans.

“Let me say for the record clearly, clearly Democrats are as immoral as Republicans, if not more immoral in some of the big cities, a great deal more immoral in the traditional sense,” the 30-year-old Delaware senator said at the City Club of Cleveland in Ohio, which released an audio recording of the event this year. “But as a practical matter, politicians as a whole, in my opinion, having practicing law for four years, are a good deal more moral than lawyers as a whole, or doctors or businessmen.”

On Monday night, CNN’s John King called out the former vice president for blatantly lying about Super PACs. Joe has said he doesn’t like them, does’t want one. But now that his low-energy campaign is running short on cash, it appears his attitude might be changing. 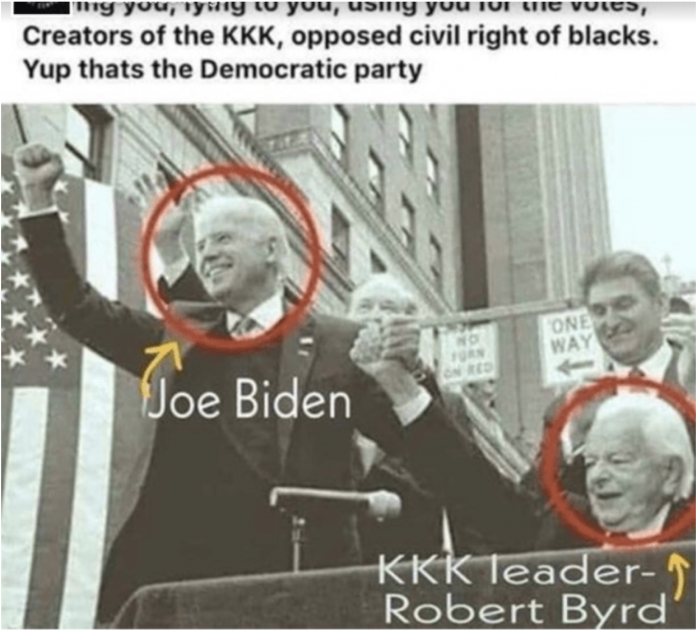