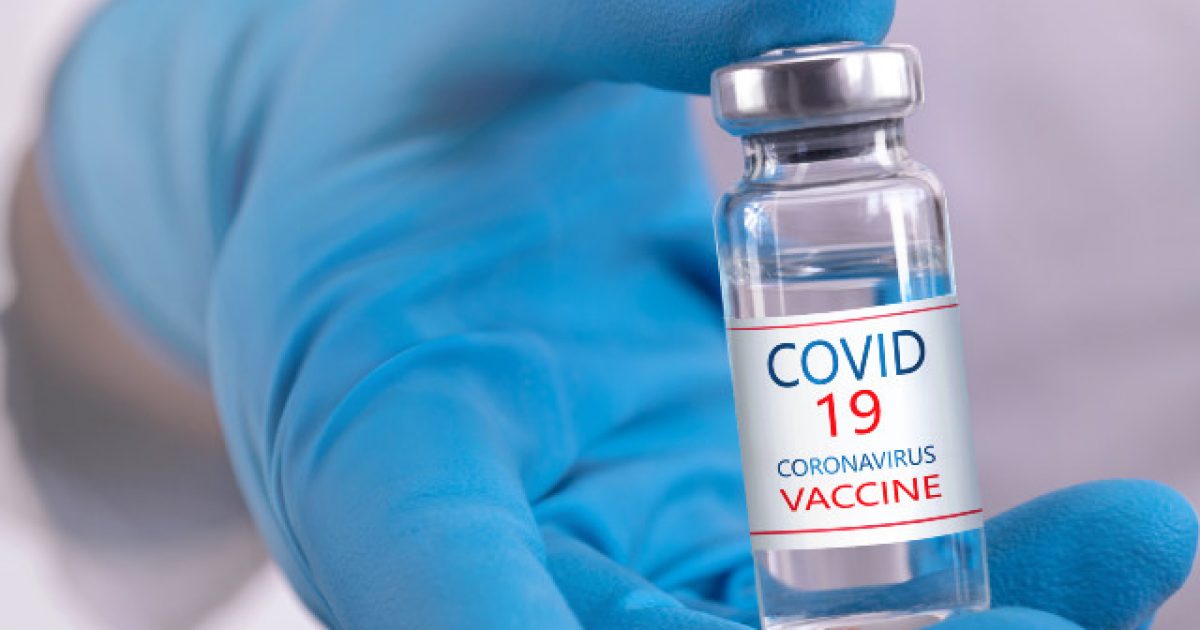 Pfizer and BioNTech made an encouraging announcement about the status of the coronavirus vaccine it’s been working, noting that early analysis has revealed that it is 90 percent effective in preventing COVID-19.

“Today is a great day for science and humanity,” Alberta Bourla, the CEO of Pfizer said. “The first set of results from our Phase 3 COVID-19 vaccine trial provides the initial evidence of our vaccine’s ability to prevent COVID-19.”

An independent data monitoring committee analyzed the early data and found that the contrast in caseloads between participants who were given the vaccine and those who were given a placebo “indicates a vaccine efficacy rate above 90%, at 7 days after the second dose,” according to the press release.

“This means that protection is achieved 28 days after the initiation of the vaccination, which consists of a 2-dose schedule,” the release added. “As the study continues, the final vaccine efficacy percentage may vary. The DMC has not reported any serious safety concerns and recommends that the study continue to collect additional safety and efficacy data as planned. The data will be discussed with regulatory authorities worldwide.”

In their announcement, Pfizer and BioNTech said they will seek an emergency use authorization, or an EUA, from the Food and Drug Administration after they report additional safety data from the second dose of the vaccination. They expect to have that data by the third week of November.

The third phase of clinical trials for the vaccine featured 43,000  participants with almost 39,000 of these individuals having already received a second dose of the vaccine.

Tyler Van Dyke of Washington Examiner wrote in his report, ”

The two drug companies’ mRNA-based vaccine showed early promise in July, when the vaccine was shown to be safe in human trials. They found that two rounds of smaller doses led participants to develop more coronavirus antibodies than taking a single higher-dose vaccine. Following those early results, Pfizer and BioNTech were awarded a $1.95 billion contract from the federal government to produce 100 million doses of the vaccine as soon as it is proven to be safe and effective. The contract was part of the Trump administration’s Operation Warp Speed vaccine initiative.”

During an appearance made on MSNBC, Bourla stated that the company should have up to 50 million does of the vaccine ready this year, with 1.3 billion lined up for next year.

On the heels of the announcement, the stock market futures surged. President Trump also took to Twitter to celebrate the news about the vaccine.