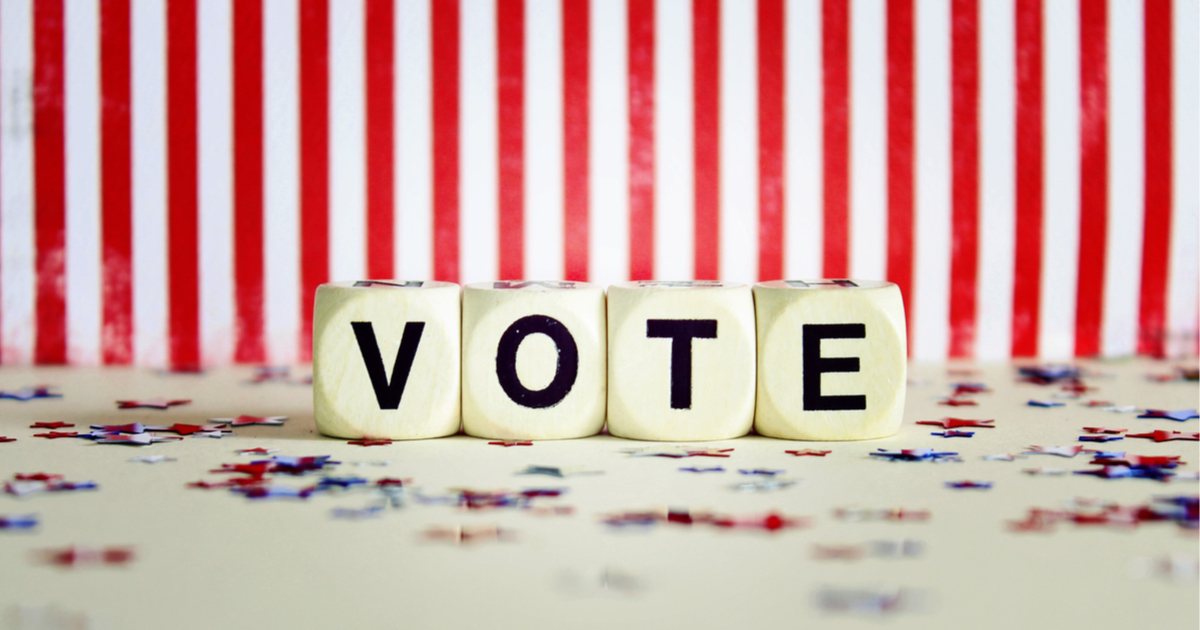 The upcoming midterm elections are being billed as “the most important of our lifetime”.

But, of course they are.  This seems to be the case with every election that we even cast a ballot in.  That’s just the nature of this precarious political place that we inhabit, where the good and the bad tend to focus one another during the rigorous debate between the left and the right.

In other words, we are pushing ourselves into this bizarro-world of political chicanery where every election is more important than the ones that came before.

But that is not to say that voting isn’t important – it most certainly is.  It is so important, in fact, that a great many locales will allow you to exercise your right in “early voting”, with some areas having already begun the process weeks ahead of polling day.  This early access has previously favored the liberal left, as their younger crowd tends to work odd hours and multitask their way through life, fitting a quick trip to the voting booth into their regular off-day routine.

Something peculiar seems to be happening this go-round, however, with early voting polls becoming of concern to the democratic party.

Republican-affiliated voters have outpaced Democratic-affiliated voters in early voting in seven closely watched states, according to data provided by TargetSmart and independently analyzed by the NBC News Data Analytics Lab.

While the left has long denied the existence of the Great Conservative Awakening in America, it appears as though this transformative cultural tidal wave is now about to knock on their from door.

Will they be able to listen this time?