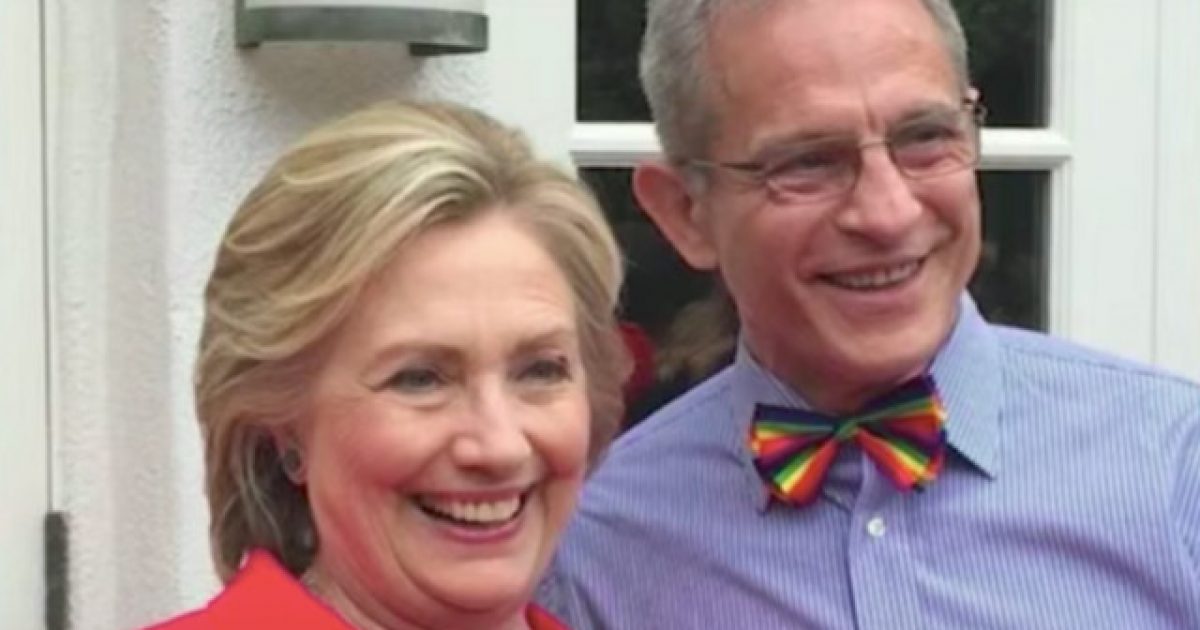 Big Time Democrat donor Ed Buck has been arrested and charged with battery and maintaining a drug house after a third man overdosed on meth at his California home Tuesday evening.

The man in question managed to survive the ordeal, but two other men have died under similar circumstances at Buck’s residence in West Hollywood since 2017.

However, Buck was not charged in those deaths because the authorities who investigated the incidents claimed there wasn’t enough evidence to arrest him.

The charges against Buck stem from a Sept. 11 incident during which Buck allegedly administered two “dangerously large doses” of methamphetamine to an unidentified 37-year-old man.

According to prosecutors, Buck tried to prevent the man from seeking help when he overdosed. The man eventually fled the apartment and called 911. The same man had previously overdosed at Buck’s home on Sept. 4.

The accusations against Buck are similar to those made in the deaths of 26-year-old Gemmel Moore and 55-year-old Timothy Dean, adding to the belief that Buck preys on men who are homeless and/or addicts, luring them with promises of shelter and drugs.

“From his home, in a position of power, Buck manipulates his victims into participating in his sexual fetishes,” prosecutors said, according to court documents. “These fetishes include supplying and personally administering dangerously large doses of narcotics to his victims. … Not deterred by the senseless deaths of Moore and Dean, the defendant nearly killed a third victim last week.”

Prosecutors working the case are seeking $4 million bail for Buck. Buck is facing one count each of battery causing serious injury, administering methamphetamine and maintaining a drug house. If he ends up getting convicted, Buck could be spending up to five years and eight months in prison.

Buck has been a pretty big financial supporter of the Democratic Party, having given $500,000 to a number of different candidates. Buck is also heavily involved in the LGBTQ movement as a rights activist. He also tried his hands at politics once, running for city council in West Hollywood, however, his campaign failed.