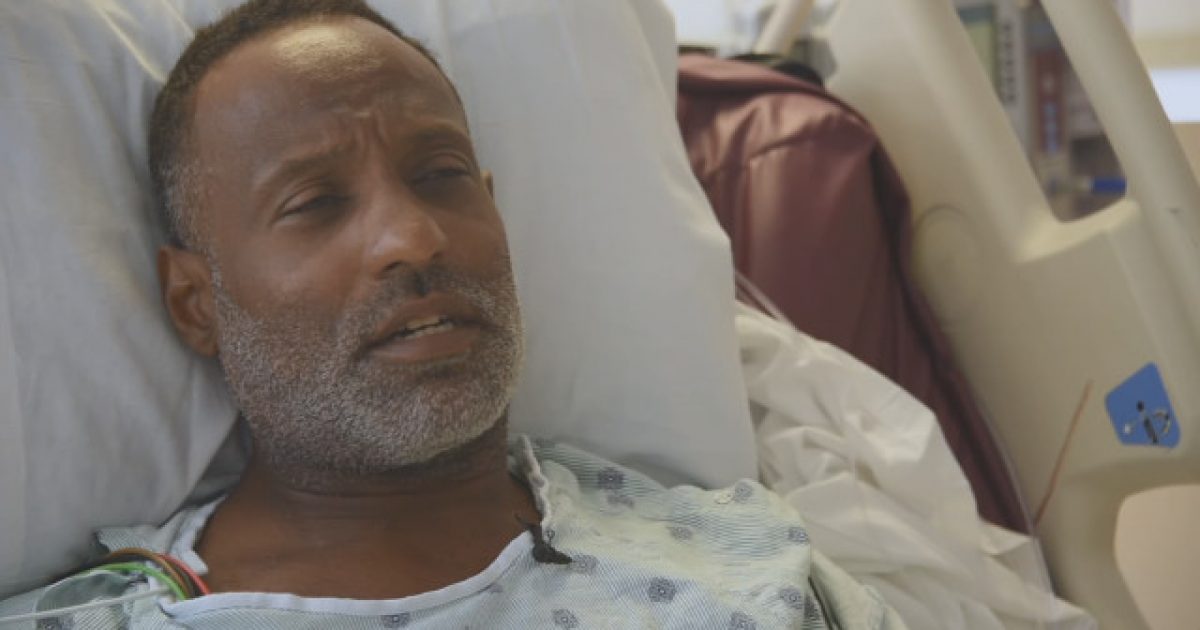 One of the survivors of the horrific El Paso massacre who was invited to visit the White House by President Trump, ended up getting arrested by Secret Service.

Turns out the guy, 50-year-old Chris Grant is a liar and a fraud.

One of the invitees was 50-year-old Chris Grant. In addition to being shot during the attack, Grant claimed to have thrown things, including bottles, at the attacker. Trump also praised Grant, asking his family to thank him on behalf of the country.

But police say that this heroism never happened.

“Nobody bothered to check with us,” El Paso police spokesman Sgt. Enrique Carrillo told the Washington Examiner. “They would have been informed, as I am telling you now, that our detectives reviewed hours of video and his actions did not match his account.”

It turns out that Grant had numerous active warrants for his arrest, which is why the Secret Service arrested him at the White House.

In this day and age, nothing should surprise us anymore, yet, for some reason, it always does, doesn’t it? So many nutty folks out in the world.

Hopefully, this fellow gets his life straightened out and gets on the right path.