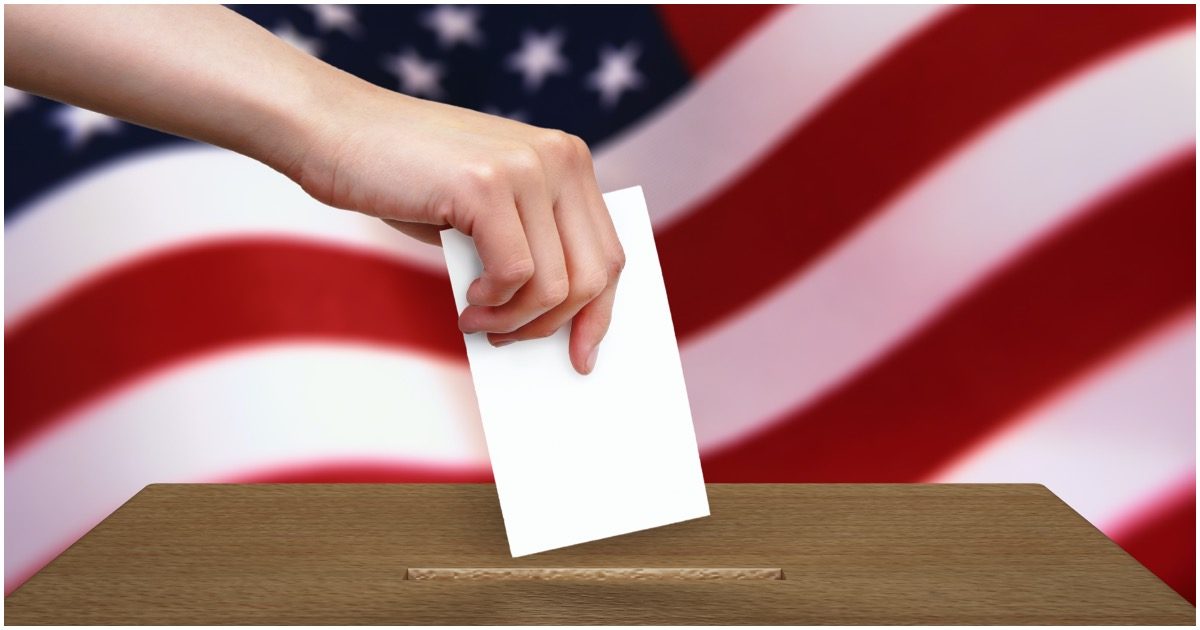 Joe Biden Says ‘If You Have A Problem Figuring Out Whether To Vote For Me Or Trump, Then You Ain’t Black’