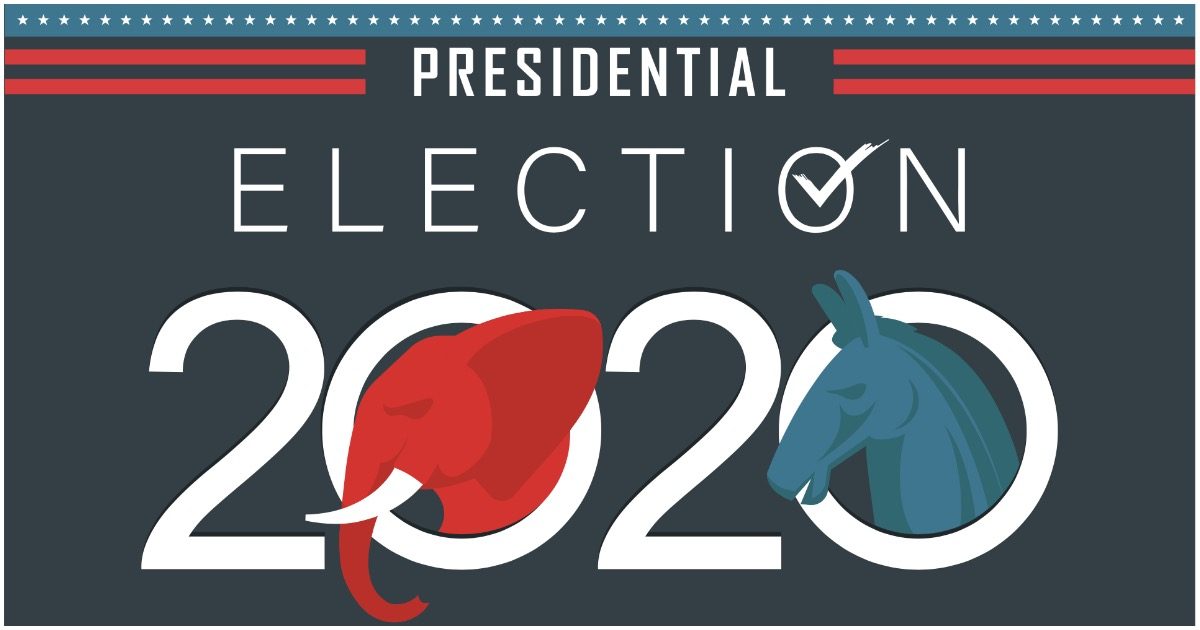 Kids ‘Safest’ From COVID-19 In Schools, Shutting Down Is ‘Emotional’ & Not Data-Based