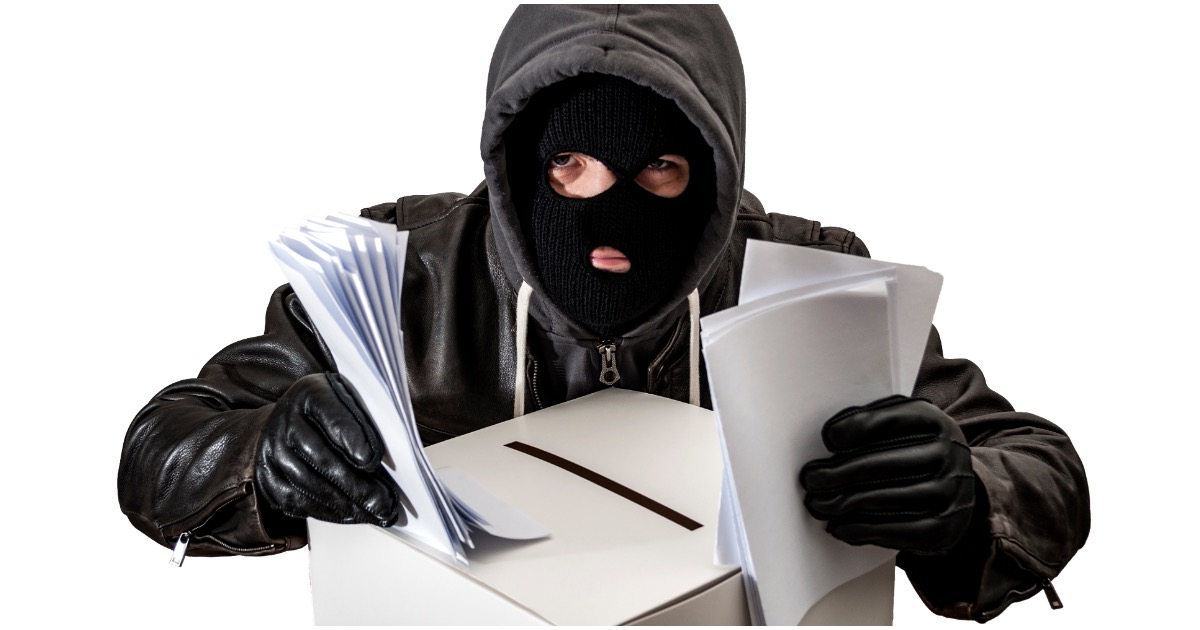 Two of Florida’s biggest races, governor and Senator, both won by Republicans on Tuesday night, are headed for a recount (more on that below).

Now, startling news about election fraud is being reported.

Related Topics:FeaturedFloridafraudmidterm elections
Up Next