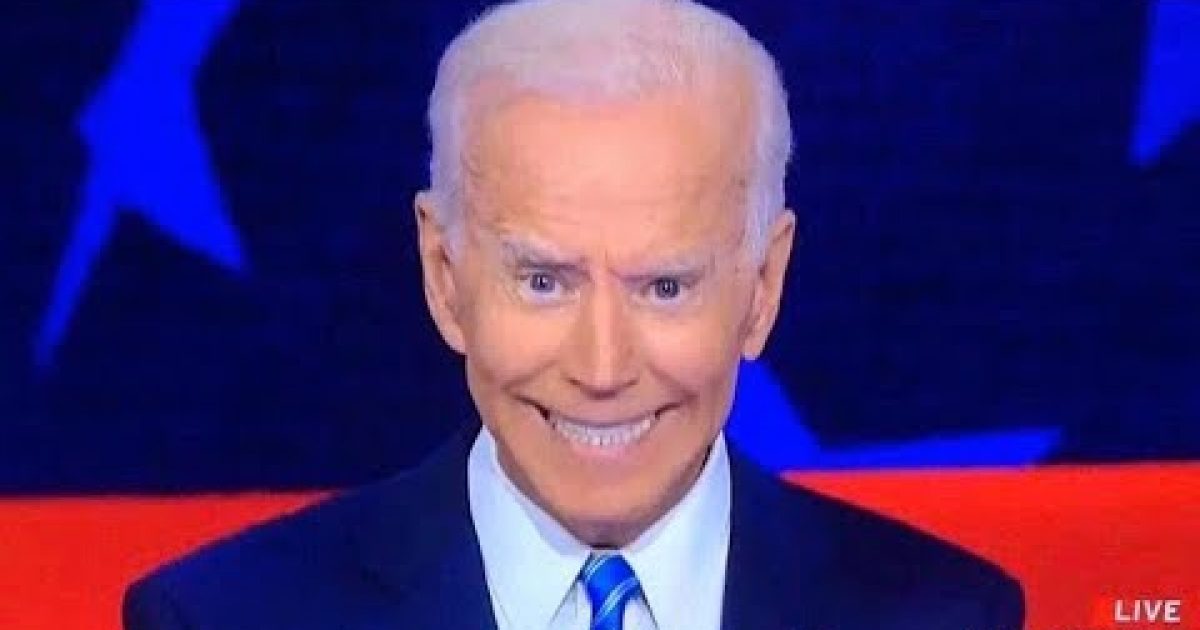 Presidential electors will be gathering today to supposedly cast votes for Joe Biden, which would make him the next president of the United States. This would mark a rather devastating blow to President Trump’s attempts to challenge the results of the election.

The electors will be meeting in their state capitals, with the earliest beginning at 10 a.m. and most states beginning before 2 p.m.

Certified state tallies have Biden with 306 votes and Trump with 232 votes.

In 2016, Trump had been set to win 306 votes to 232 for former Secretary of State Hillary Clinton, but seven so-called “faithless electors,” who defied their states’ laws on voting for a certain candidate based on the state’s popular vote, resulted in a tally of 304 for Trump and 227 for Clinton. A Supreme Court case decided earlier this year ruled that states can enforce “faithless elector” laws, meaning there could be fewer or no faithless electors this year.

Biden is set to deliver remarks on Monday evening about the Electoral College vote certification and the “strength and resilience of our democracy.”

A joint session of Congress will vote on certification of the results on Jan. 6, the last step before Inauguration Day on Jan. 20.

Well, barring some last minute miracle, it seems that former vice president Joe Biden will end up becoming the next commander-in-chief. Here’s to hoping he doesn’t do too much damage if he indeed is able to take office in January.