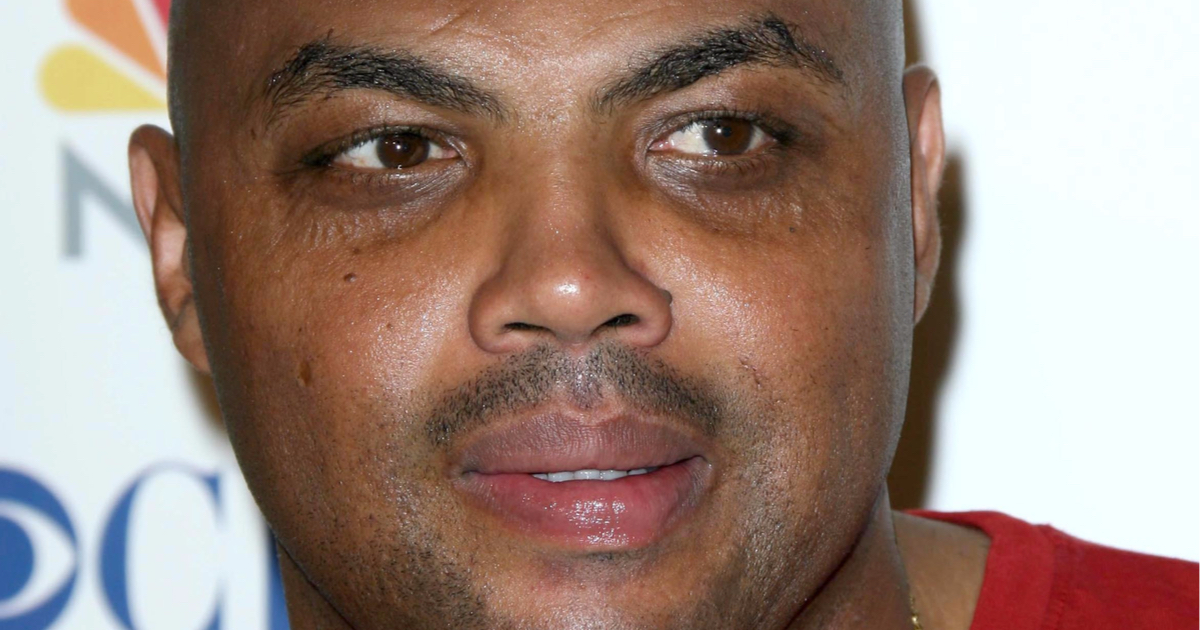 Former NBA star Charles Barkley thinks you are all too stupid to be allowed to vote, America.

Barkley often adds politics into his sports commentary on TNT, but Friday he took it too far by not only disparaging basketballe fans for being able to vote on the All-Star game but adding that he doesn’t want Americans voting on anything at all, including politics.

And it’s all because he is a virulent Trump hater.

The Turner Sports NBA analyst tossed out his anti-democratic views during Thursday’s broadcast of TNT’s Inside the NBA as the panel discussed the upcoming All-Star game, according to Awful Announcing.

Barkley was apparently taking issue with the fact that basketball fans have a say in who plays during the All-Star game with their ability to vote online for their favorite players.

As the panel talked of the game, Barkley drily cut in saying, “I don’t like the fans voting.”

Kenny Johnson was a tad taken aback and told Barkley, “You’re a fan.”

At that point, Ernie Johnson noted that fans have been voting for quite a while: “Get used to it, it’s only been happening your entire life.”

But Barkley was undaunted. He went on saying, “That don’t make it right. Look what happened last time we let them make a big decision. Get a clue: White House.”

Johnson was shocked at the suggestion that Americans should have their vote taken away because Charles Barkley does not like their choice for president and scoffed, “So you should take that vote away from the fans too?”

Charles Barkley's argument against fan voting for the All Star game is pretty damn compelling pic.twitter.com/KJMLayOLxV

Barkley’s distaste for President Donald Trump is unsurprising. Only a few months ago he was carping about how he is “angry and disgusted” with the Trump era.

It is also unsurprising to see Barkley attack voters. After all, the former L.A. Lakers was heard slamming the “ignorant” voters in Alabama who were so happy to get a visit from the president.

He also campaigned hard to defeat the Republican Senate candidate during the 2017 special election in Alabama.

After Christian Bale Takes Potshot at Her Father, Liz Cheney UNLOADS on Him!