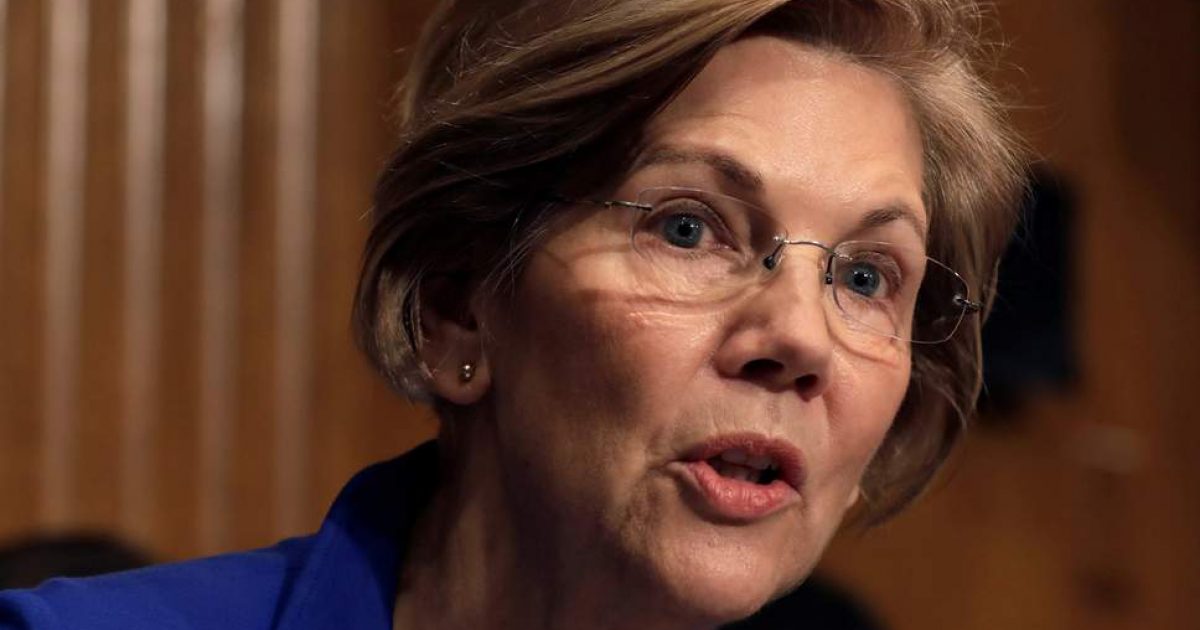 On Monday, Americans were given a choice between celebrating the traditional Columbus Day, which honors the Italian sailor credited with first discovering the Americas, and Indigenous People’s Day, the option available for anyone who thinks that the discovery of the Americas was a really bad thing and that we should instead honor the memory of the indigenous people who chose to conquer other people groups on their own continent, thank you very much.

Enter Elizabeth Warren, who has received distinct criticism for claiming to be a Native American during her time at Harvard and yet has little evidence beyond her “high cheekbones” and contribution to a cookbook called “Pow Wow Chow”.

As a liberal, she was certainly obligated to celebrate Indigenous People’s Day, but as someone who has been pretending to have Native American heritage for decades, she had to tread lightly.

She opted to mention Indigenous People’s Day, but avoid any mention of her own supposed indigenous heritage, something which one may consider a bit conspicuous considering she’s never backed down from her unproven claims to Cherokee ancestry.

“Today we celebrate Native American communities, & the pride & resilience of people reclaiming their history & traditions. We honor the contributions that Native people make to a country that has taken so much & keeps asking for more,” she tweeted, along with the #IndigenousPeoplesDay hashtag.

Today we celebrate Native American communities, & the pride & resilience of people reclaiming their history & traditions. We honor the contributions that Native people make to a country that has taken so much & keeps asking for more. #IndigenousPeoplesDay

She also went on to voice support for indigenous people in politics, again failing to mention herself.

One powerful way we can lift up Native voices is to elect @Deb4CongressNM & @ShariceDavids to Congress. Let’s empower these strong Native American women to make history & win on Nov. 6. Chip in to their campaigns: https://t.co/Lz7TPGYfLC #IndigenousPeoplesDay

You think this would be a good opportunity to say how proud she was to be a person of indigenous heritage in Congress, unless, of course, said heritage is impossible to prove.

“I have more Indian blood in me than Pocahontas (referencing Warren), & I have none. Sadly, I have none. But I have more than she does!” he told the crowd during a rally in Kansas City last week.

Absolute Madman!!!!!!!@realDonaldTrump: “I have more Indian blood in me than Pocahontas, & I have none. Sadly, I have none. But I have more than she does.” pic.twitter.com/tniq5XK7zw