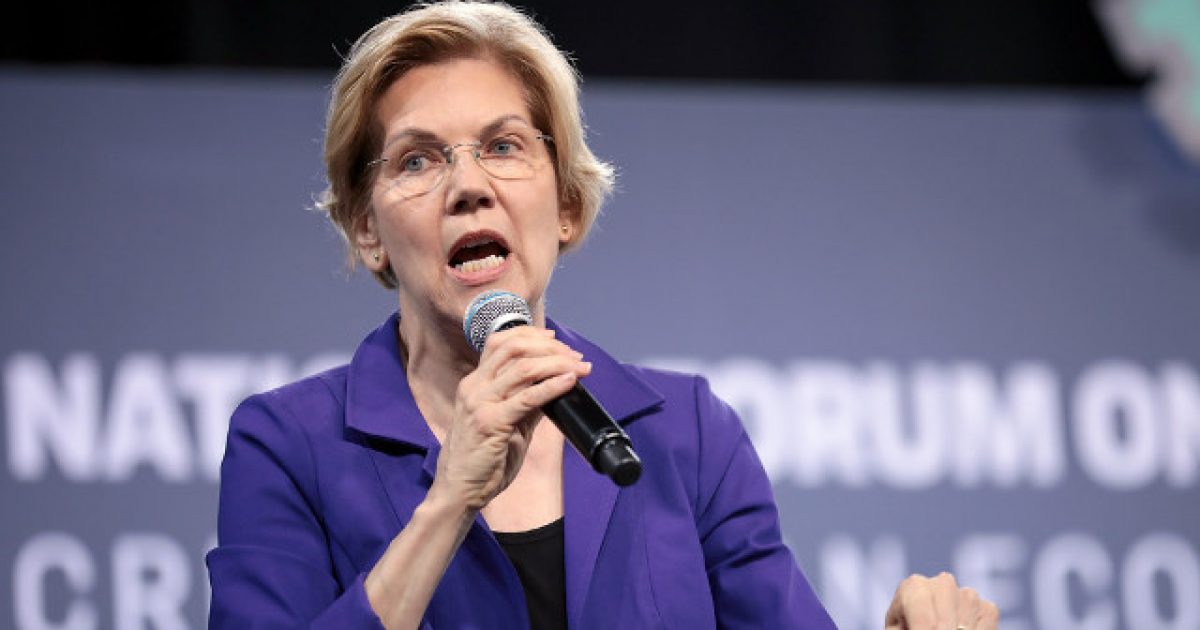 One of the big issues on the Democratic Party platform is the whole “Medicare for all” deal, which many of the Democratic presidential candidates are wanting to enact should they manage to win the White House in 2020.

One of the biggest pushbacks from Americans on this plan is how it will be funded, a question that folks like Sens. Bernie Sanders and Elizabeth Warren have danced around repeatedly.

Well, now it seems Warren is calling for a nearly $9 trillion tax on employers to help cover the cost of Medicare For All.

The plan, published Friday, would raise $20 trillion in taxes on employers, financial firms, giant corporations, and the top 1% of earners, including raising $2.3 trillion by cracking down on tax evasion. The estimate from the Warren campaign, that the federal government will need to spend $20 trillion more to get “Medicare for all,” is $14 trillion lower than many outside analysts have predicted.

Warren says she can get there through savings over time with lower administrative costs, paying providers less, and by redirecting health care spending from state governments, even though other estimates that take these changes into account disagree with that conclusion.

“We don’t need to raise taxes on the middle class by one penny to finance Medicare for All,” Warren, a senator from Massachusetts, said in a Medium post detailing her payment plan. Instead, she estimates that because people will no longer be contributing to premiums in their paychecks, they’ll be taking home more money and that would in turn help raise $1.4 trillion.

The plan estimates that employers and companies will send $8.8 trillion over a decade to the federal government as an “Employer Medicare Contribution,” which Warren’s campaign says would be the same as what companies would pay for their workers to receive health insurance coverage now.

Other aspects of the plan include a cut to military spending and some savings through immigration reform. Both of these parts of the plan would prove difficult to get through Congress.

Flashback: Bernie Says ‘A Lot’ of Americans ‘Would Be Delighted to Pay More In Taxes’