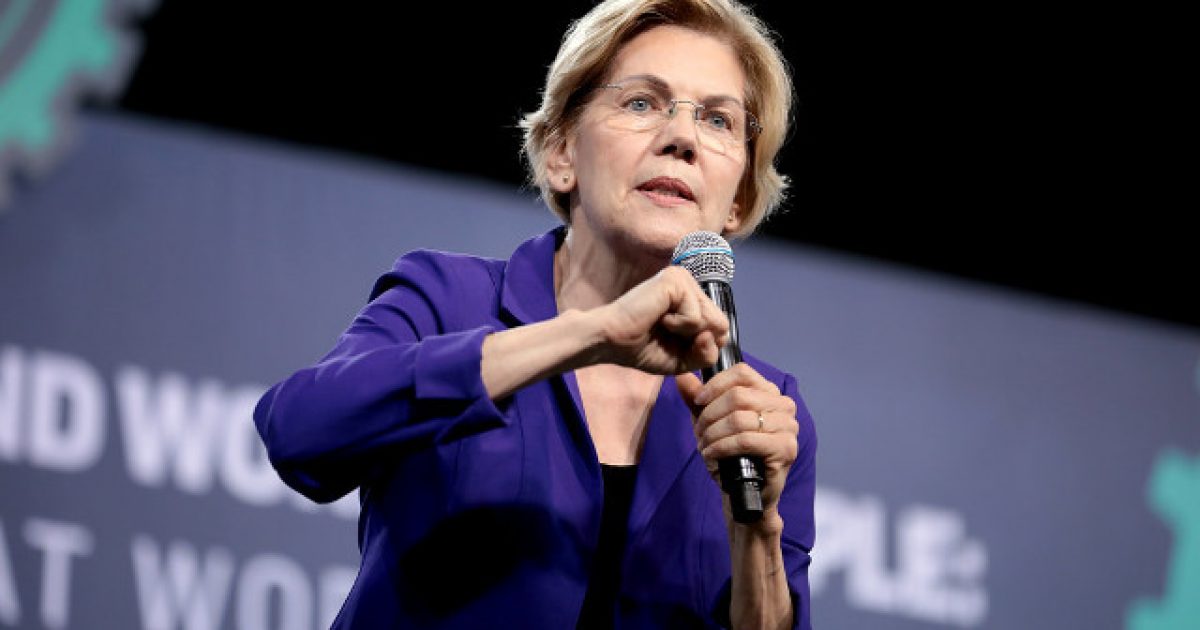 Sen. Elizabeth Warren is not at all happy with Twitter’s recent decision to ban political ads because they block ads about climate change, one of the many pet issues that Democrats have been running on for the last several election cycles.

But her concerns seem to end at social media political ads she disagrees with. When Twitter announced a crackdown on political ads — like the one Warren is pushing for Facebook — Warren lashed out at the social media platform for censoring important content because Twitter’s definition of “politics” includes contentious issues like “climate change.”

Just last month, Warren, of course, made the opposite argument against Facebook, buying an intentionally misleading political ad on the social network to demonstrate that Facebook does not adquately police purchased content.

The ad in question started off by claiming that Mark Zuckerberg, Facebook CEO, endorsed Donald Trump for president and went on to end with Warren revealing the whole ad was a farce meant to see if the Facebook ad censors would approve of the advertisement.

Twitter on the other hand is taking the opposite approach. The social media giant announced last week they would be policing all political content — including issue-based content — on its platform as part of its effort to combat the spread of misinformation.