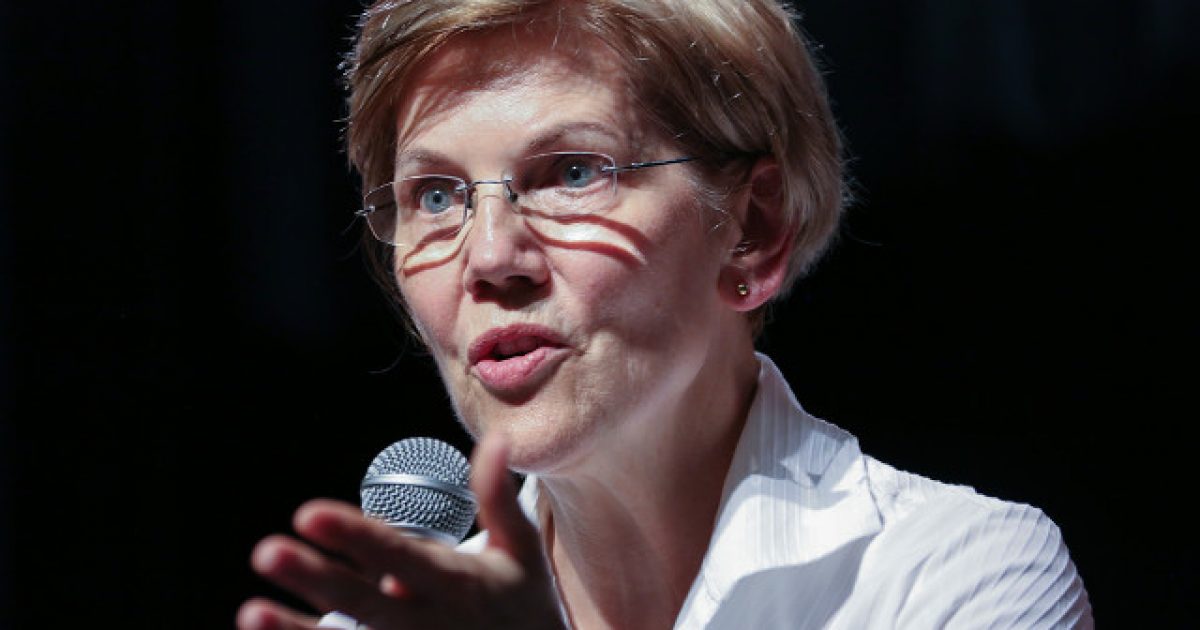 Future presidential hopeful Sen. Elizabeth Warren has been the butt of many jokes over the last few years, due in large part to her claims of being Native American, which has earned her the rueful nickname, “Fauxcahontas.”

Well, it seems Warren has had about enough of the name calling and has decided to try and put an end to it all by releasing the results of a DNA analysis performed by a professor at Stanford designed to prove that at some point in her family lineage, she had a Native American relative.

Unfortunately, the test results only produce more questions instead of answers, which is quite clearly not what Warren was hoping for.

Last month, the Boston Globe presented “the most exhaustive review” of Warren’s alleged use of her alleged Native American ancestry to allegedly promote her alleged career. In an “unusual” move, Warren released private documents to the left-leaning outlet for the ultimately exculpatory report. (Related: Boston Globe Busted Changing Headline Of Big Report To Elizabeth Warren’s Benefit)

On Monday, the Boston Globe published another report on Warren with more information provided by the senator that offers “strong evidence” that she wasn’t lying when she said that one of her distant ancestors was Native American:

Senator Elizabeth Warren has released a DNA test that provides “strong evidence’’ she had a Native American in her family tree dating back 6 to 10 generations, an unprecedented move by one of the top possible contenders for the 2020 Democratic nomination for president. …

The analysis of Warren’s DNA was done by Carlos D. Bustamante, a Stanford University professor and expert in the field who won a 2010 MacArthur fellowship, also known as a genius grant, for his work on tracking population migration via DNA analysis.

He concluded that “the vast majority” of Warren’s ancestry is European, but he added that “the results strongly support the existence of an unadmixed Native American ancestor.”

Hilariously, the Globe had to make a correction about it’s 1/512th Native American calculation. It’s actually 1/1024 of a possibility that she had a 10th generation Native American relative.

In other words, she’s of white, European descent, whether she wants to admit it or not. Her claims of Native American heritage have been greatly over exaggerated.

VIDEO: Freed Pastor Asks Trump if He Can Pray for Him. His Response is Absolutely Perfect.