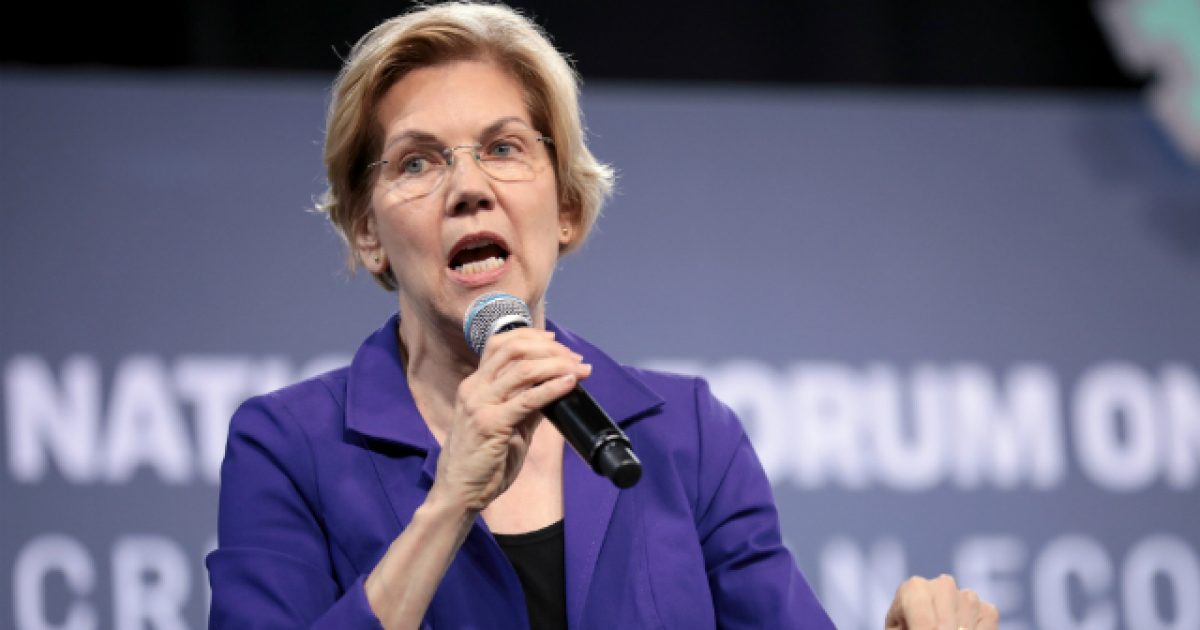 Sen. Elizabeth Warren, one of President Trump’s favorite Democratic presidential candidates — said with as much sarcasm as you can probably muster — has once again stuck her foot in her mouth, lanks in large part to mistakenly stating that was against Trump administration ambassador nominee Gordon Sondland, who ended up becoming a key witness for House Democrats in the witch hunt to impeach the president.

“When he came through — I think most of these guys came through on consent — I objected to all of them,” the Massachusetts senator, 70, told reporters late Sunday in New Hampshire.

Asked about Gordon Sondland's nomination as U.S. ambassador to the EU, Sen. Elizabeth Warren tells me "when he came through – I think most of these guys came through on consent – I objected to all of them" pic.twitter.com/cTRZ8R6OxQ

But the 2020 Democratic presidential candidate raised no objections to Sondland’s nomination to become ambassador to the European Union when he came up for Senate confirmation in July 2018. Sondland was confirmed through a voice vote, meaning there was unanimous consent in the Senate.

“How did Ambassador Sondland get there? You know this is not a man who had any qualifications, except one: He wrote a check for a million dollars,” she said. “And that tells us about what’s happening in Washington, the corruption, how money buys its way into Washington.”

Warren isn’t exactly doing herself any favors here, especially after the hoopla over her now debunked Native American heritage. Stating something like this that can be proven untrue makes her look like a habitual liar. Or worse, like she’s totally ignorant and unprepared. Neither of these is what people want in a presidential candidate.

Cory Booker Has Dropped Out Of The 2020 Presidential Race