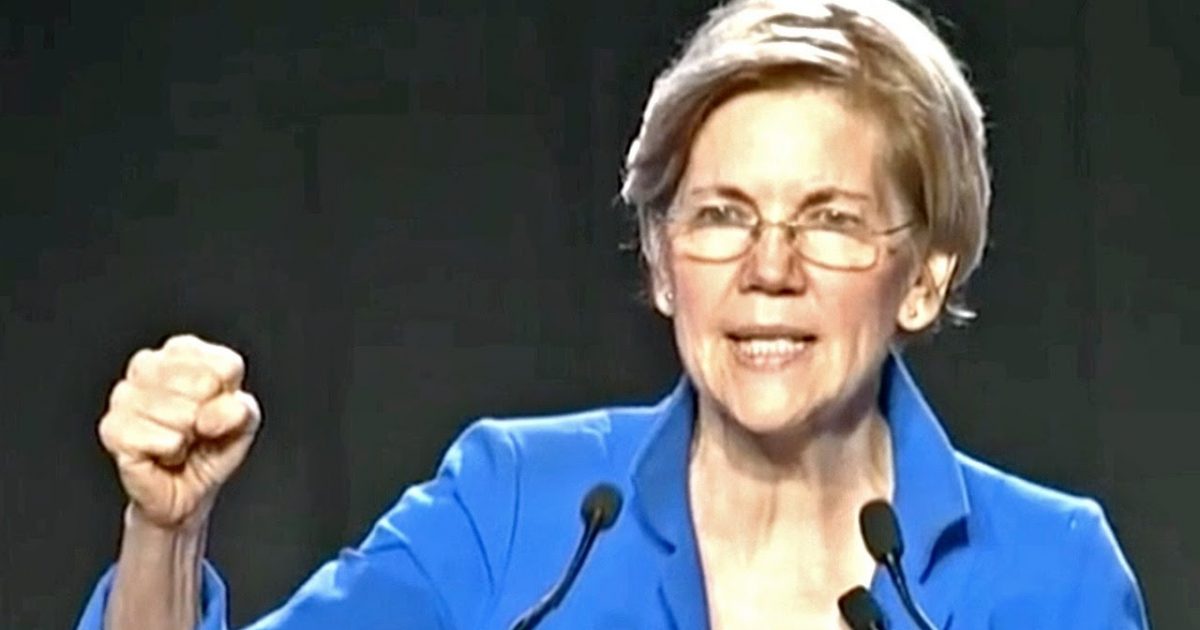 Though, the record seems to indicate that she REALLY enjoys it when she thinks it could help her get a job, or a pay raise.

These days, the leftwing politician likes to say that she’s never used her (fake) status as a (pretend) Native American to help her win a job, or a political campaign…

but sadly (for her), we’ve got video to prove her wrong.

Here is Senator Faux-cahontas playing up her (fake) Native American background in an effort to win her Senate election back in 2012.

.@SenWarren in 2012: “Being Native American has been part of my story, I guess, since the day I was born.” pic.twitter.com/7N7pQiFEKN

The Boston Globe thinks that Warren’s lies could come back to bite her:

As Warren is mentioned as a serious presidential contender in 2020, even some who should be her natural allies say Warren has displayed a stubborn unwillingness to address the gap between the story she was told of Native Americans in the family tree and a dearth of hard evidence to back it up.

It’s a disconnect that has lingered unresolved in the public sphere for more than five years.

Warren says she grew up understanding that forebears in her mother’s family had Cherokee and Delaware blood. But examinations by genealogists of documents including birth, marriage, and death records have shown no conclusive proof of Native American ancestry…

“It’s just going to raise a lot of questions about her integrity, ultimately,” said Jacob Daniels, a Republican lobbyist who helped orchestrate Trump’s win in Michigan during the presidential campaign. Warren’s heritage claim “could be an honest mistake, it could be an intentional misrepresentation. I think without addressing it, it leaves the question in the minds of the voters.”

“Her false claims back up some of the worst stereotypes of Indians, which is that we no longer exist and we’re not seen as a contemporary or vibrant community,” said Rebecca Nagle, a Cherokee advocate who, on Nov. 30, penned the scathing rebuke of Warren on ThinkProgress. Nagle’s op-ed was entitled: “I am a Cherokee woman. Elizabeth Warren is not.’’

“If Warren is going to be this bulldog of the left, she has this really problematic thing,’’ Nagle said in an interview with the Globe. “If she just apologizes, it would go away.”

H/T Jeff Dunetz at the Lid