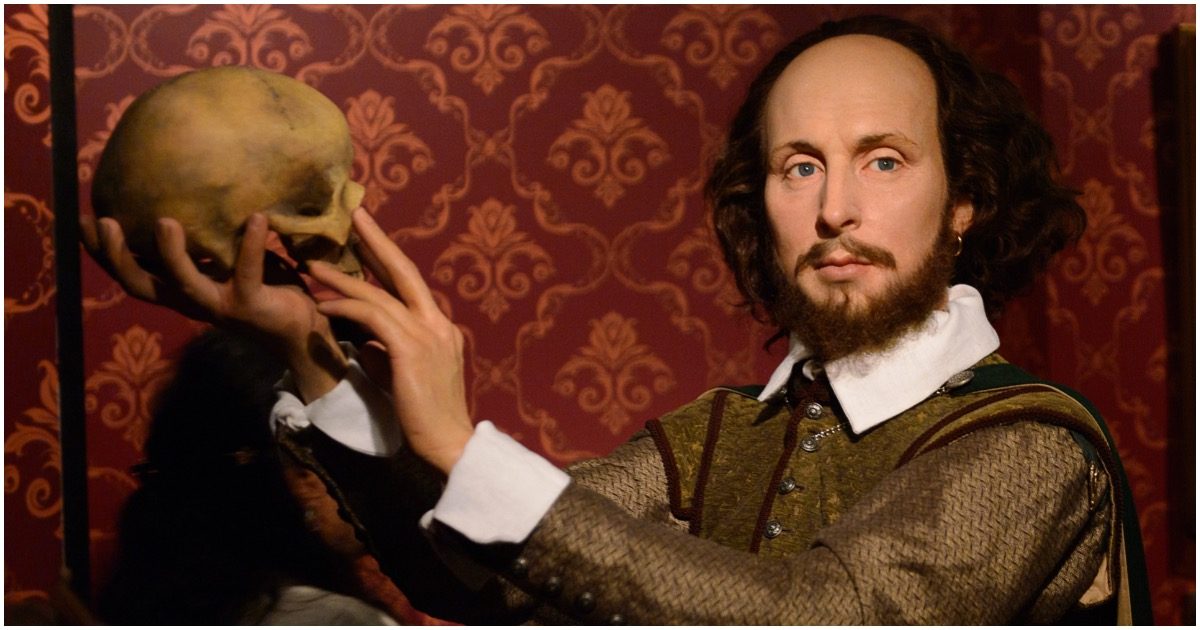 Whitewashing history is one of the only things Democrats are good at. In their minds, not teaching future generations about the past will make them more enlightened – or something.

A recent report says more and more American teachers are refusing to teach William Shakespeare in their classrooms, citing alleged racism and intolerance.

Among those who have refused to teach is Claire Bruncke, who taught English at Ilwaco High School in Washington state. “I asked my principal if there was a requirement for how much Shakespeare I needed to cover,” she said, according to the Mail.

She said she was told if she taught the “standards,” she’d be fine, so she dropped Shakespeare completely.

Another teacher, Liz Matthews, who teaches ninth-grade English at Hartford Public High School in Connecticut — where the student body is 95% black or Hispanic — said she bailed on Shakespeare and replaced him with works by minority authors.

It’s almost as if these educators, who are almost certainly liberal, forget the history of the current commander-in-chief.

For example, Joe Biden once said: “There’s less than one percent of the population of Iowa that is African American. There is probably less than four of five percent that are minorities. What is in Washington? So look, it goes back to what you start off with, what you’re dealing with. When you have children coming from dysfunctional homes, when you have children coming from homes where there’s no books, where the mother from the time they’re born doesn’t talk to them — as opposed to the mother in Iowa who’s sitting out there and talks to them, the kid starts out with a 300-word larger vocabulary at age three. Half this education gap exists before the kid steps foot in the classroom.