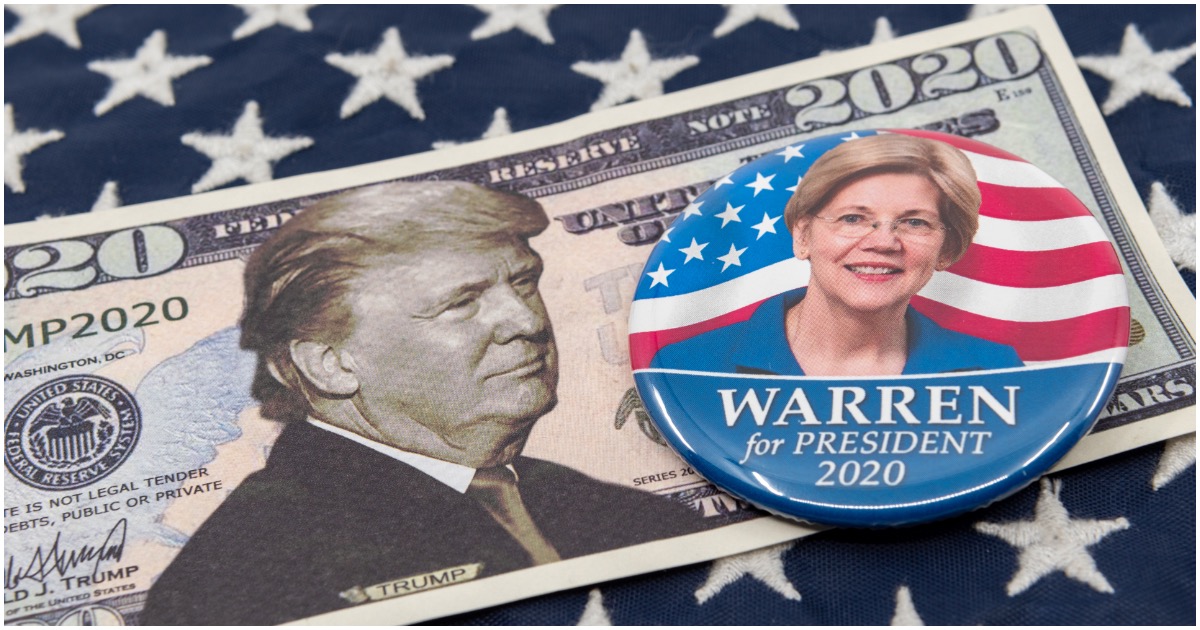 It would seem that the entire democratic party has long forgotten the adage spoken by former President Rutherford B. Hayes who declared – “He serves his party best who serves the country best.”

With only a few exceptions the entire democratic party has become obsessed with only one matter – the impeachment of President Donald J. Trump. No one in America would dare to say that the democrats have done anything to serve the country in the last two years.

The party of dead unborn babies and the defense of homosexual and transgender perversions, now has, Congressman Adam Schiff, coming on like a bug-eyed neurotic with a severe case of OCD, scratching and tearing at a sitting president.

With Hollywood celebrities offering money and support for impeachment and progressives frothing at the mouth over Trump’s crushing defeat of Hillary Clinton in 2016, the climate of revenge has become a dark cloud hanging over a once noble political party.

The fervor of the democrats has caused Evangelist Franklin Graham, the son of the late Billy Graham, to say that the forces lined up against President Trump are in fact “demonically driven.”

Demonic or not, the unbridled and vicious attacks on President Trump are off the charts for any cause imagined or real. Schiff’s fervor to overthrow, bring down, de-stabilize and destroy Mr. Trump is the perfect definition of an attempt to subvert the President and his entire administration.

In President Trump’s colorful vernacular, he says it is a witch hunt, but in reality, it is an attempt to subvert that will never meet with the approval of the Devine. To wit:

“To subvert a man in his cause, the Lord approveth not.” (Lamentations 3:36)

OCD and perverted tendencies are not exclusive to individuals in this day of creeping political correctness and group thinking. Now commercial enterprise and businesses are using their clout to beat down the standards of conservatism and natural law.

Example, Chick-fil-A has announced its plan to suspend support for the Salvation Army. SA’s pro-life stand and its staunch resistance to homosexuality and transgenderism is well known, but what is not well known is that many years ago the SA took a similar stand even though it was very costly for them. When the United Way decided to pay for abortions, the Salvation Army refused any further help from the UW even though it was one of their greatest support resources at the time.

Why does a highly successful corporation come after a long-respected charity with a history of humanitarian aid almost unparalleled in our nation? This is where the word demonic seems to fit perfectly.

Perhaps, this is the day to stop lining up for some of that tasty chicken and get in the line leading to the Salvation Army’s Christmas buckets and give up some of that chicken money to a just cause.

Finally, it must be noted that we may have just experienced what could be the most perverted judicial ruling in the history of our nation. It was a direct attack on the First Amendment and a world class act of perverted justice that begs to be drawn before the highest court in the land.

Mr. David Daleiden and his team of fellow reporters was pronounced guilty by a jury in San Francisco’s U.S. District Court of fraud, trespassing and other charges for uncovering Planned Parenthood’s part in the sale of body parts taken from aborted babies.

Harvesting of human body parts is now considered less of a crime, than uncovering that crime – this should be considered the new universal definition of perversion.

We may safely say that these compulsive and perverted behaviors are generally due to the penchant for all things liberal and progressive. We may say like Franklin Graham that it is demonic, but trying to identify the source of this trend is not altogether necessary.

Being pridefully cocksure of ourselves is a ticket to a fall. Not recognizing pure evil is a promise of destruction.

“There is a way that seemeth right unto a man, but the end thereof are the ways of death.” (Proverbs 16: 25)

Related:
Journalism Is Not a Crime

Michael Bresciani is the editor of AmericanProphet.org since 2005. The website features the articles and reports of Bresciani along with some of America’s best writers and journalists. Millions have read his timely reports and articles in online journals and print publications across the nation and the globe. Visit us at, GAB, SocialCross, also on Twitter and Facebook

ICYMI: Nearly $17 Million Given to Hunter Biden Was ‘Stolen From Ukrainian Citizens’ (Report)