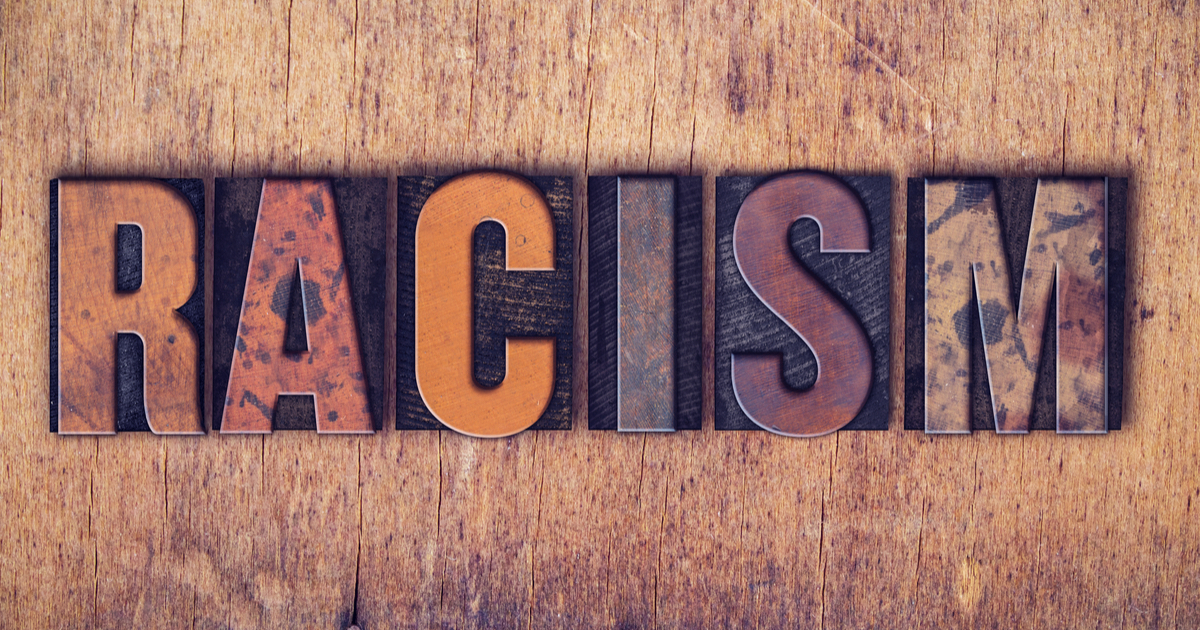 The newest entry in the “everything is racist” game comes from an environmental extremist who says cheese is racist and it should be banned from schools.

The story comes from Summit News which found that a enviro wacko in Britain says that cheese is racist because some black people are lactose intolerant.

According to the site:

Extinction rebellion member Alison Plaumer told local officials at a Brighton and Hove City Council meeting that dairy is racist because black people are more likely to be lactose intolerant.

“Arguably, there is a racist element to serving dairy too much because 65 per cent of the world’s population are lactose intolerant, many from the BAME (black, Asian and minority ethnic) community,” said Plaumer.

She is demanding plant-based only food be introduced at all state-run schools for two days a week and for council events to be completely plant-based once the pandemic is finished.

One person had the best reaction to this lunacy.

“If people think food is racist then they are not qualified to be near a school,” a commenter said.

Too true. And envirowackos should not be allowed around children.