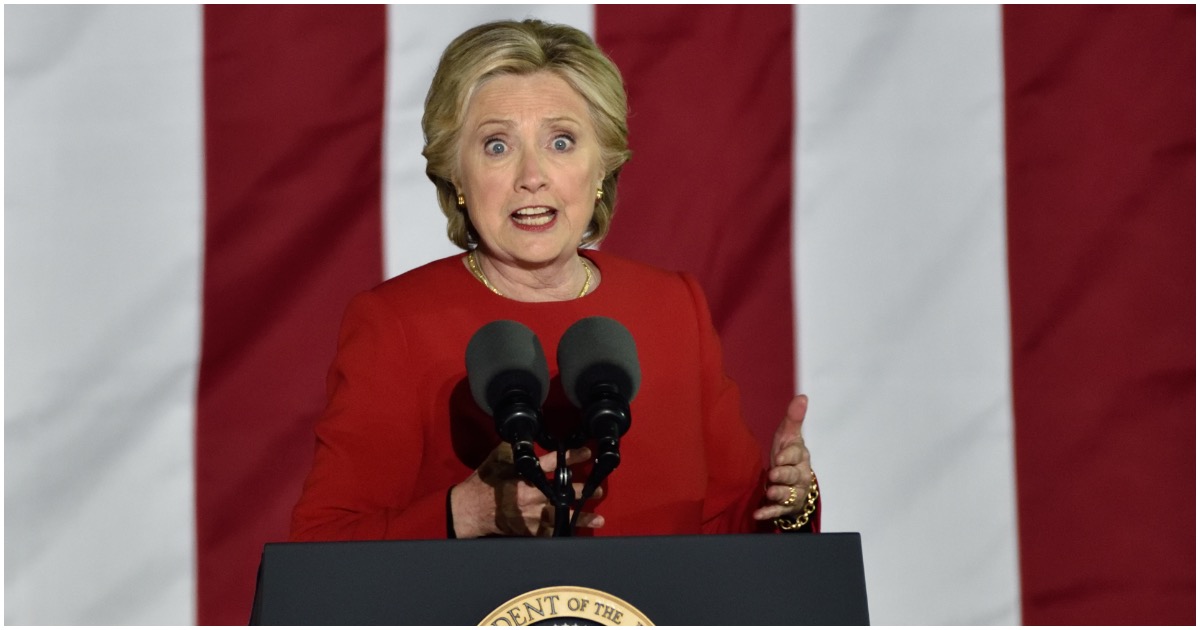 She’s no longer in Washington. She can’t make it on Broadway, either.

Well, at least a play about Hillary and Bill Clinton can’t make it.

People just didn’t want to see a show about the most corrupt couple the country has ever known, apparently. Go figure.

It keeps spiraling down for the Clintons. First Hillary Clinton couldn’t get the critical votes she needed in key states to win the presidential election of 2016; now audiences are staying away in droves from a Broadway play that celebrates Hillary and husband Bill, forcing it to close over the coming weekend after a paltry 77 performances.

Star power wasn’t enough to convince audiences to sit through “Hillary and Clinton,” which stars Laurie Metcalf (who won a Tony nomination) as Hillary Clinton and John Lithgow as Bill Clinton. The play, authored by Lucas Hnath, was supposed to run until July 21, still a short run by Broadway standards, but now it is set to close on June 23, according to The Hollywood Reporter (THR).

As The Washington Examiner reports, “A production by Scott Rudin, it is set in an alternate universe and is based on imagined interactions between Bill and Hillary Clinton in a New Hampshire hotel during the latter’s unsuccessful 2008 presidential campaign.”

WATCH: Biden Gets On Stage & Says Barack Didn’t Have Any Time to Explain Obamacare