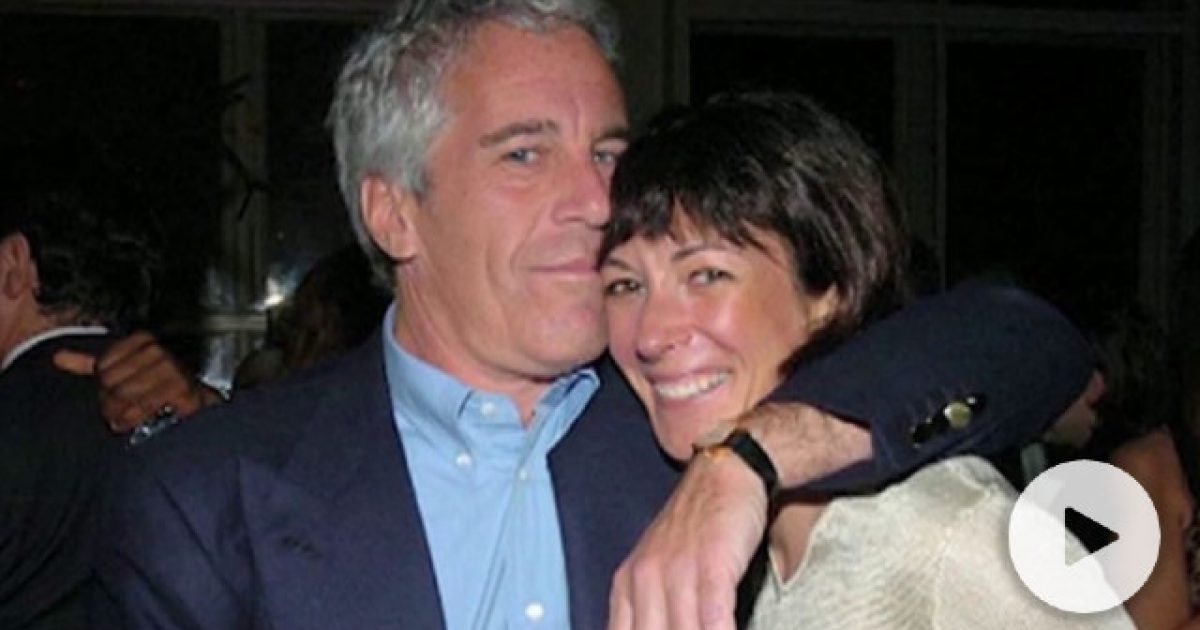 The death of Jeffrey Epstein was a tragedy, certainly, but not on account of the loss of life that occurred within his jail cell on that fateful night.  No, the horrible truth about Epstein’s death is that his victims have been cheated out of the justice they’ve long deserved.

The accused child-sex trafficker perished under 24/7 surveillance in a jail call in one of Manhattan’s most secure detention facilities, by himself, and only days after a suicide scare.

Stranger still, the cameras in that wing of the facility were mysteriously dysfunctional that night, and now the guards in charge of the area are making some wild admissions.

The two prison guards who were in charge of watching over Jeffrey Epstein the night he died in his Manhattan jail cell have struck a deal with prosecutors that keeps them from serving time. Per the AP, Tova Noel and Michael Thomas were accused of sleeping and browsing the internet while Epstein was under their supervision at Metropolitan Correctional Center in Manhattan. As part of the deal with prosecutors, they will enter into a deferred prosecution agreement with the Justice Department and will serve no time behind bars, according to a letter from federal prosecutors that was filed in court papers Friday. Noel and Thomas would instead be subjected to supervised release, would be required to complete 100 hours of community service and would be required to fully cooperate with an ongoing probe by the Justice Department’s inspector general, it says.

These guards were required to physically evaluate Epstein every 30 minutes as a condition of his incarceration.  Instead, the pair were caught sleeping for several hours at a time and then fudging their observation logs after the fact.