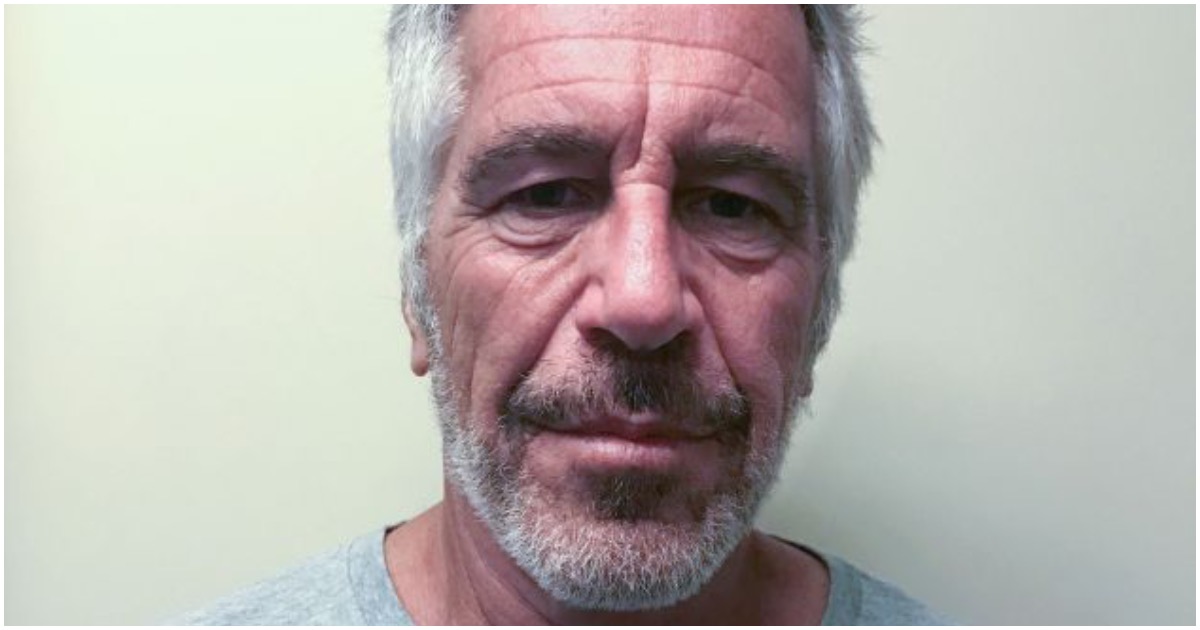 It has been rumored that registered sex offender Jeffrey Epstein would put up $100 million in bail money.

However, it doesn’t look like Bill Clinton’s long-time pal will be out of the pokey anytime soon.

Here’s the scoop, via CNBC:

The long-shot effort by Jeffrey Epstein, an accused sex trafficker, to win release from jail on bail by promising to personally pay for security to monitor him got even tougher Thursday with a new federal appeals court decision, which blasted such cushy arrangements in most cases.

The ruling in the 2nd Circuit Court of Appeals “expressly” bars a “two-tier bail system” in which “wealthy defendants are released to self-funded private jails” while “defendants of lesser means are detained pending trial.”

“Such a two‐tiered system would ‘foster inequity and unequal treatment in favor of a very small cohort of criminal defendants who are extremely wealthy,’ ” the ruling by a three-judge appeals panel said.

Trump Torches 2020 Dems After Disastrous Debate, & It Only Took Him Two Perfect Tweets