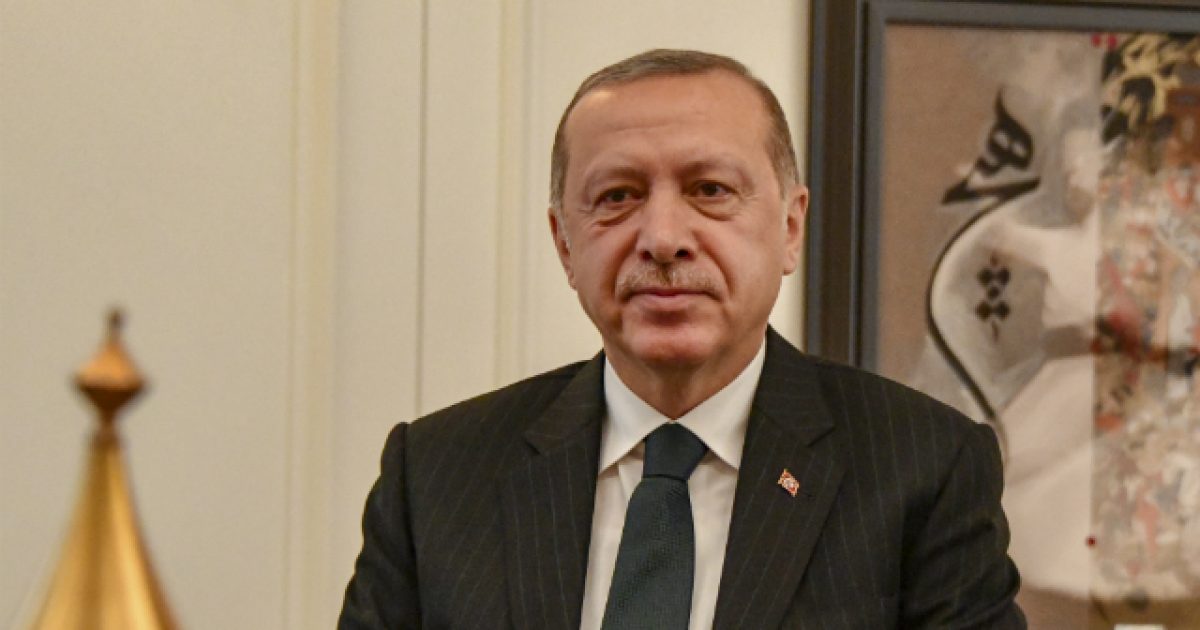 Turkish President Recep Tayyip Erdogan has indicated that if America imposes sanctions on his country he may consider shutting down Incirlik Air Base, which happens to house dozens of American nuclear warheads.

“If it is necessary for us to take such a step, of course we have the authority,” he said on Sunday. “If this is necessary, together with our delegations, we will close down Incirlik if necessary.”

He also indicated that Turkey could consider closing down a U.S. Army site in the small Turkish village of Kurecik, saying, “If they are threatening us with the implementation of these sanctions, of course we will be retaliating.”

The U.S. still hosts about 50 nuclear bombs at Incirlik, which has been a strategic base since the early days of the Cold War, after removing about 40 other nuclear bombs from the site since 2000. Pentagon officials are reviewing plans to remove the weapons, despite President Trump’s insistence earlier this year that they are safe.

A separate bill was passed by Congress just last week that recognized and condemned the genocide of 1.5 million Armenians due to the Ottoman Empire in the 20th century only seemed to further exacerbate tensions between the United States and Turkey.

The U.S. currently hosts 50 nuclear bombs at the Incirlik base. The location is a strategic base placement and has been so since the early days of the Cold War. America has removed 40 other nuclear warheads from the site since 2000.

ICYMI: Dem Counsel Says He’s Not Partisan Against Trump, GOP Rep. Uses His Tweets Against Him