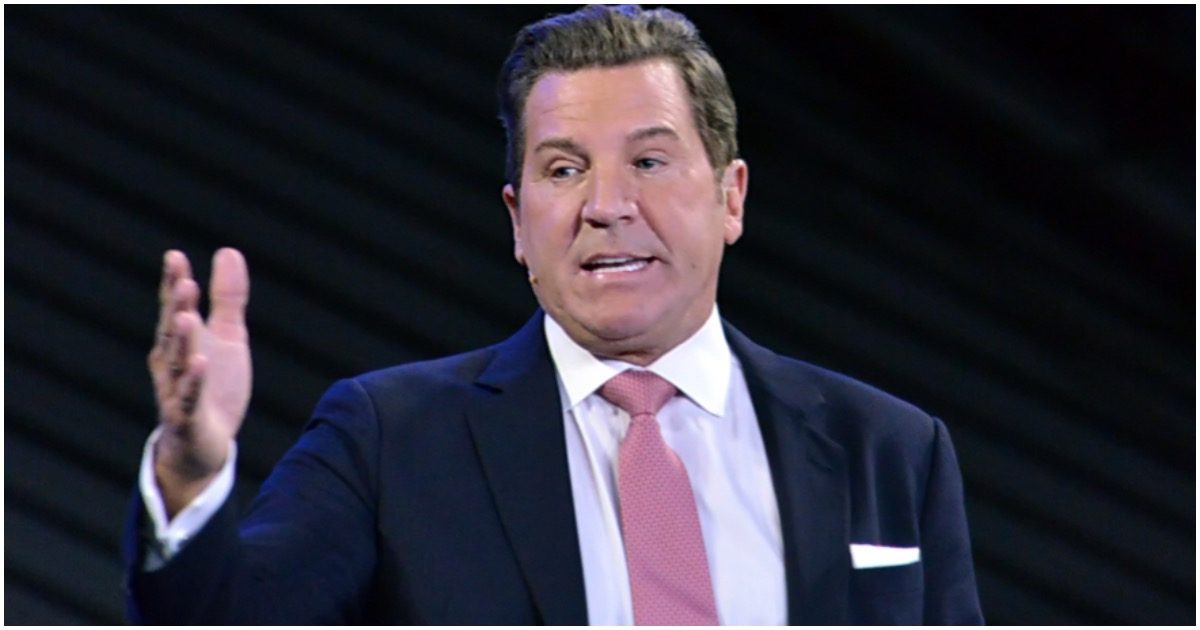 Check out this report, via Politico:

Conservative TV talk show host Eric Bolling is in preliminary discussions about waging a congressional campaign in his adopted home state of South Carolina, according to multiple people familiar with the talks.

People briefed on the discussions say it isn’t immediately clear where Bolling would run, but that he could potentially wage a primary against GOP Rep. Tom Rice, who voted for then-President Donald Trump’s impeachment, or another Republican representative, Nancy Mace.

Bolling declined to comment, other than to say: “I absolutely love living in South Carolina and taking time to listen to voters (and viewers), and what I hear is total frustration with President Biden’s aggressive progressive agenda. South Carolina is conservative, and South Carolinians deserve conservative representation in D.C.”

It's really just sad – this guy has all the signs of early onset dementia, and they're still pushing him out there. It's elder abuse and they don't care because Orange Man Bad.

Just sad to watch, I watch family go through it and it's the ugliest illness to watch.

Doesn’t he have any loved ones who can advise him to drop out and keep what’s left of his pride?

Embarrassing. Never liked the guy or his brand of politics, but this is sad to watch. He needs to go home and enjoy retirement.

MSNBC: If Joe Was President In 2020 the COVID Death Count Would Be Much Lower