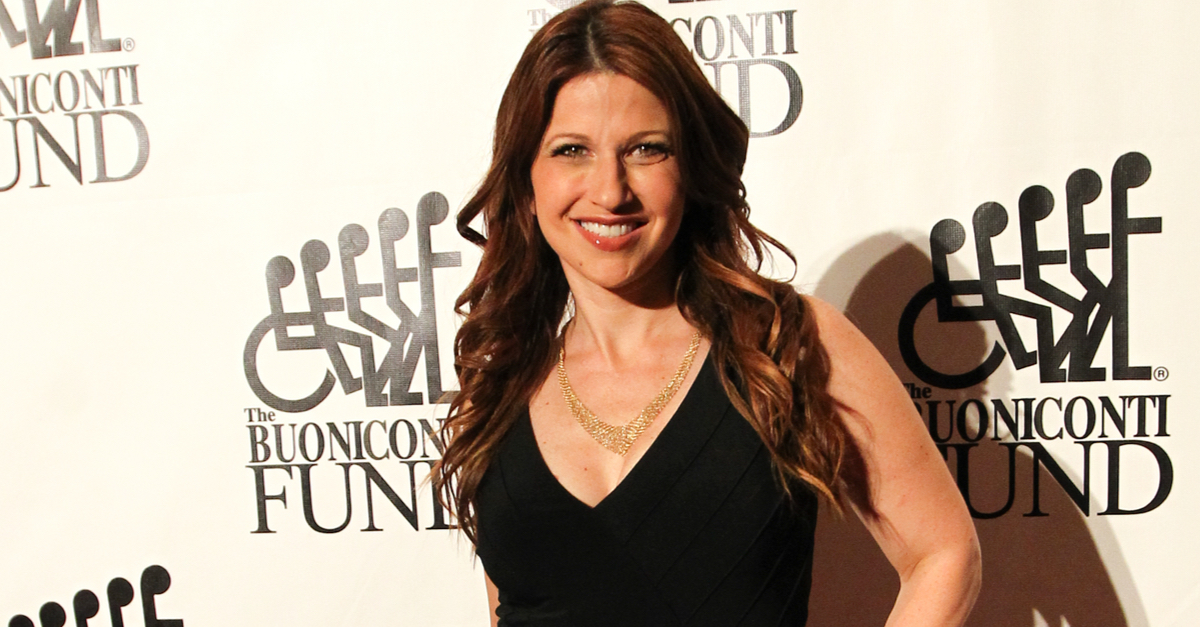 In recent years, Americans have been keenly aware of the political infection being suffered by the ESPN network, and have largely been tuning out on account of it.

You see, many Americans tune in to sports as an escape from the grim realities that we sometimes face in our day-to-day lives, and bearing witness to more of the same during our “me time” defeats of the purpose of sports altogether.

But now, ESPN’s politics problem isn’t coming from players on the field, but from an anchor within the network, whose pushback against the company’s alleged diversity policies went viral.

Rachel Nichols will not be the sideline reporter for ESPN during the NBA Finals when the Phoenix Suns take on the Milwaukee Bucks, the company announced Monday.

Nichols will host “The Jump” throughout the NBA Finals while Malika Andrews will get to be the sideline reporter during the championship.

Nichols was the sideline reporter in the Orlando bubble for last season’s NBA Finals. She replaced Doris Burke last year after Burke had spent 11 years covering the Finals from the sideline.

The replacement came after Nichols’ dig at colleague Maria Taylor surfaced in a New York Times story over the weekend. Taylor will be the pregame and halftime host for the NBA Finals on “NBA Countdown” alongside Jalen Rose and Jay Williams.

“We believe this is best decision for all concerned in order to keep the focus on the NBA Finals. Rachel will continue to host The Jump,” ESPN said in a statement.

The clip in The New York Times showed Nichols complaining about Taylor getting Nichols’ NBA Finals hosting gig last year over what she suggested was “diversity” reasons.

Nichols offered an on-air apology this week, but the damage had already been done.

NIGHTMARE: Advertisers Now Experimenting with Marketing in Your Dreams