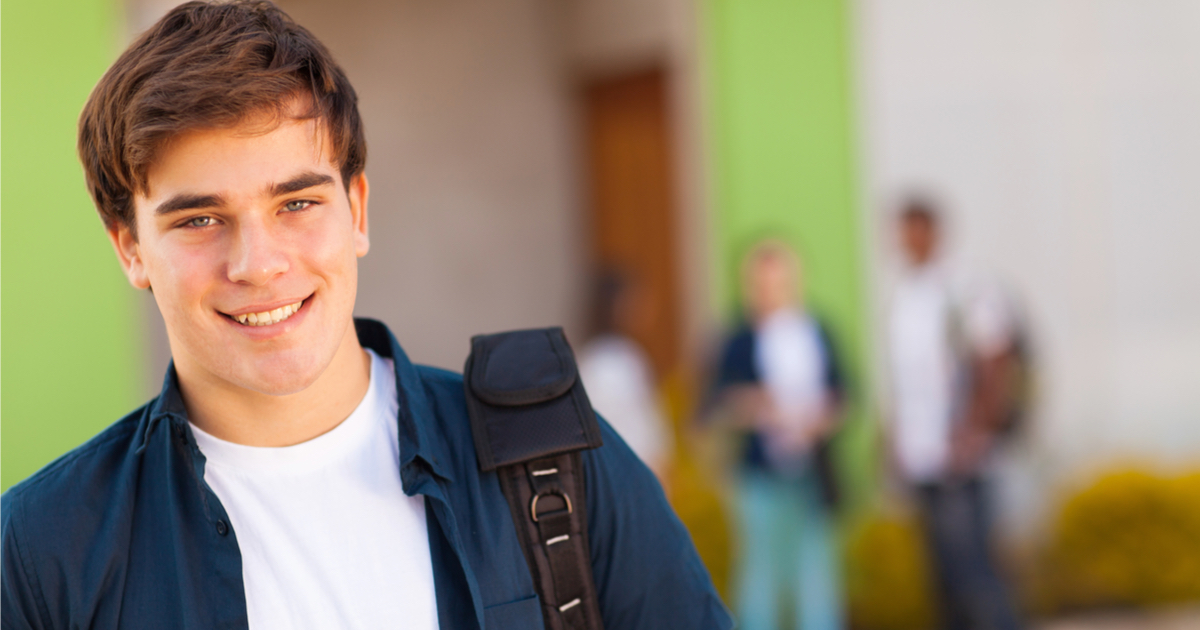 There is a certain value to outrage, and no one understands this better than the mainstream media.

For years, the core news and entertainment brands have dialed in the formula for these frenzies, and written a textbook or two on how best to convert your anger and emotion into cold hard cash.

You are being played, make no mistake about it.

So, in our current climate of radical social justice, one surefire way to sell a lot of magazines would be to run in the opposite direction.

Esquire magazine just debuted its March 2019 issue, and the cover shines a spotlight on what it’s like for “an American boy” to grow up “white, middle class, and male in the era of social media, school shootings, toxic masculinity, #MeToo, and a divided country.”

The cover accompanies a feature story that’s the first installment in a “new series about a boy,” according to Esquire. It profiles 17-year-old Ryan Morgan, from West Bend, Wis. Some feel one feature on the “plight” of white males is bad enough, and an entire series just adds insult to injury.

Worse still is the fact that Esquire worked diligently to create the perfect “middle class, white” stereotype for their gaudy and transparently salacious cash grab.

finally, the representation we've been waiting for pic.twitter.com/xhB33fagZU

And, yes, I understand the irony of spending a few hundred words to speak about Esquire in the face of their ridiculous maneuver, but, in doing so, I can only hope to expose those who prey on our cerebral chemical indulges to line their own pockets.