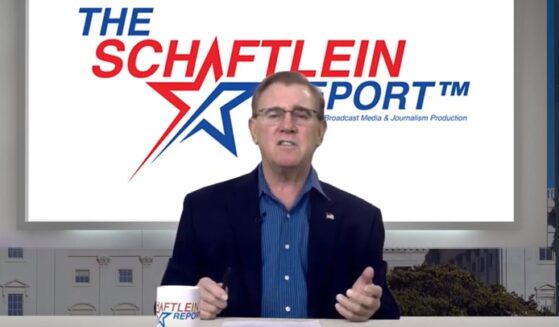 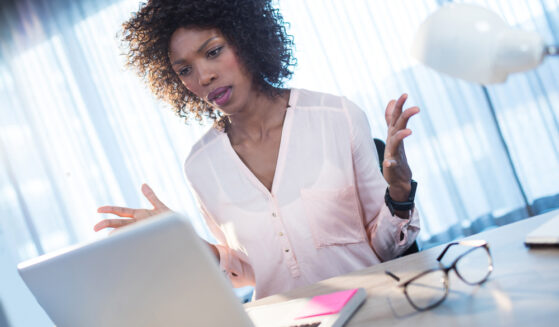 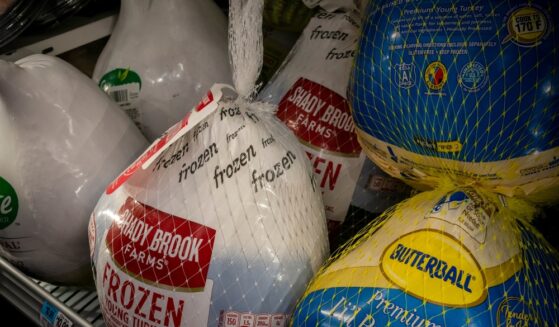 As Biden-Flation Rages, Retailers Take Action to Save Thanksgiving 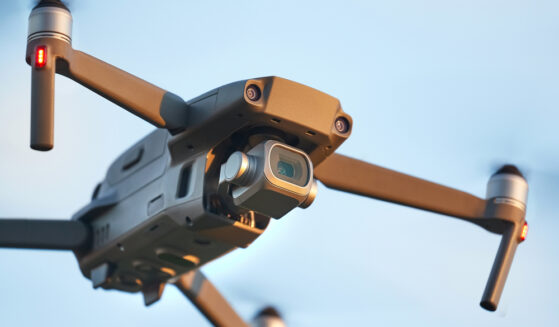 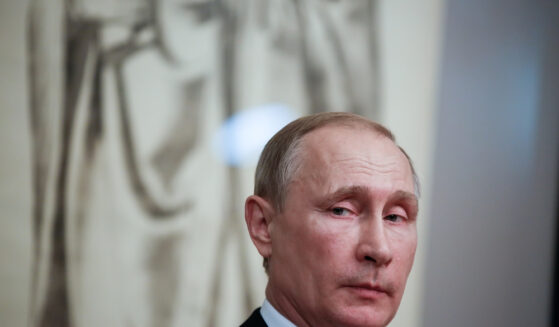 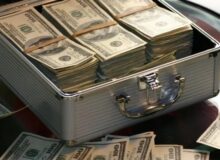 A group of concerned neighbors who reside in Brighton, a suburb of Melbourne, Australia, proved once again why this world simply isn’t capable of handling the energy demands of the masses owning electric vehicles.

According to the Daily Mail, a flyer was posted by the previously mentioned group of neighbors requesting that residents who reside on their particular street agree to an electric vehicle charging schedule, and refrain from using electricity to power appliances while EVs are charging, citing infrastructure challenges.

“As we encourage everyone to go green, we have been presented with some challenges in relation to electricity use,” the flyer read.

It should be noted that the outlet couldn’t verify the specific street or where the flyer originated, but the Mail reported that the person who shared it to a public Facebook group insisted it was authentic.

It’s not unreasonable to believe that it’s real, as more and more people who have purchased EVs have quickly realized that — until we can capture lightning bolts effectively — electricity simply doesn’t appear out of thin air.

The group of neighbors behind the asinine flyer indicated it had met the night before it decided to post the request, determining during the meeting that in their neighborhood, the “infrastructure is from 1822 and our cars are from 2022!”

It was also noted in the flyer that it was exclusively the “EV crew” from the neighborhood who attended and held the meeting, meaning non-EV-owning neighbors apparently do not get a say in whether or not they believe it’s fair to sacrifice their electricity needs for the sake of others being able to charge their EVs without the local power grid blowing out.

In the flyer, the “EV crew” requested that due to the increase in electric vehicles on their street — a whopping total of four — a “Roster Ration” schedule would be the appropriate and logical solution, believing that such a schedule will be the best way to handle the extreme electrical demand of charging electric vehicles.

The EV group’s demands were extreme, to say the least.

“Basically to enable the charging of our EV’s we will roster our charging days times etc, and we ask that during this time you ration your electricity use ie: air cons, washers, dryers etc off when we are charging our cars.”

“The small sacrifice today will help put an end to global warming and the associated issues,” the group concluded, citing zero evidence that a “roster ration” is the key to solving “global warming.”

Not surprisingly, the Mail pointed out that social media reactions to the flyer and its demands were sour, and rightfully so.

“You want the EV mess; you figure out what to do with it and leave others out of your self-inflicted dilemma,” one social media user reportedly said.

Another social media user reportedly wrote, “‘I would tell them no. Why should everyone else suffer for their stupid choice. EVs are not the ‘green’ solution everyone thinks they are.”

While other thought the flyer was “fabricated and fishy.”

The logical complaints echo those elsewhere in the world, including the United States, where liberal bastions like California can’t manage its power grid as it stands, let alone when thousands — or maybe millions — of residents eventually purchase and attempt to charge electric vehicles.

Sure, it would be fantastic for the environment if everyone owned and drove an electric vehicle, but aside from the expense of making such purchases, power grids will likely have to be wholly transformed and upgraded, across the entire world, to support something as simple as charging the vehicles.

We’re simply not there yet, and probably won’t be for decades. But this I can promise you: There will never be a time when I forgo air conditioning so that my green energy cultist neighbors can successfully charge their electric vehicles.

This off-duty sheriff's deputy from Vermont was shot several times by Saratoga Springs officers after he didn't put his gun down.
By Abby Liebing, Western Journal  November 25, 2022 Comment MoreShare
Next