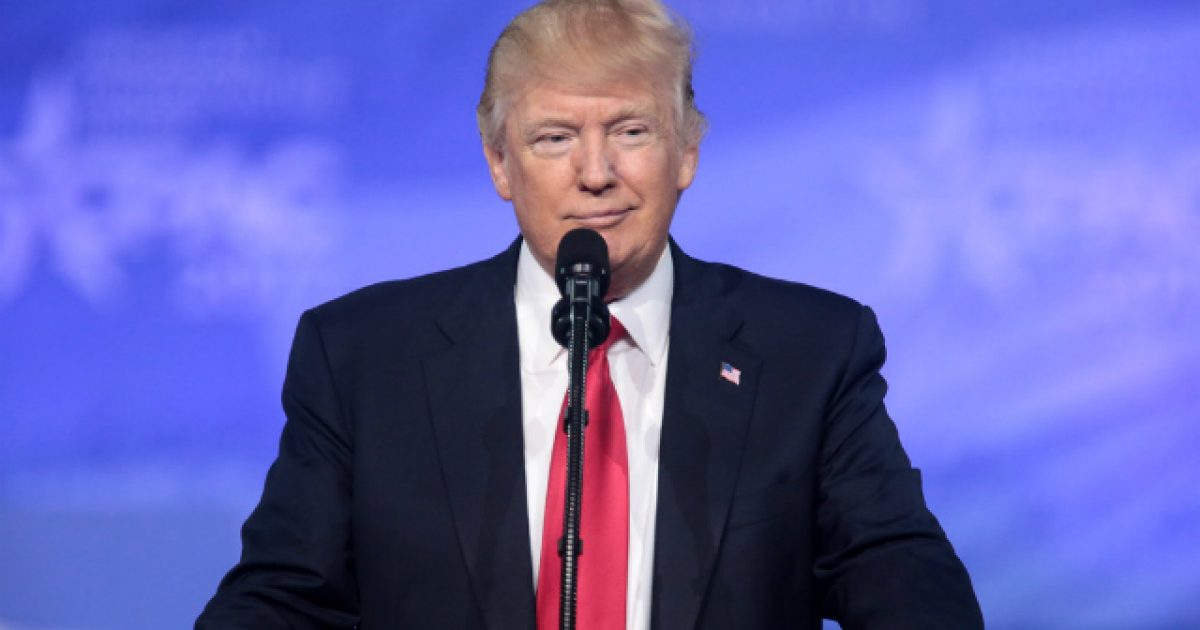 One of the biggest groups of supporters to back President Donald Trump has been evangelical Christians, many of whom have felt that the radical left in this country has mercilessly attacked them and left them without a voice.

And it’s not hard to see where these folks are coming from either. When bakeries and photographers and other Christian businesses are attacked for living out their beliefs and choosing not to participate in things that violate their conscience without fear of government reprisal, the right to freedom of religion is assaulted.

Trump is a way these people can punch back, which is why they love the man so much. Not to mention his economic policies have tremendously helped the whole country.

Christian leaders are now saying that Trump’s evangelical base is set to expand even more during this year’s election cycle.

It just comes down to practicality, according to Stephen Strang, head of Charisma Media and the author of three books about Trump.

“Who is more virtuous on the other side? Nobody,” he said.

Dismissing the attack on Trump by Christianity Today last December, Strang and several other evangelical leaders, including Pat Robertson, Pastors and Pews head David Lane, and televangelist Jim Bakker expect the president’s Christian voting base to expand due to his focus on their issues, including abortion, religious freedom, and support for Israel.

“Oh, absolutely it will grow,” said Strang. “It will grow just from the campaign when it dawns on them who the Democratic opponent is,” he added.

Paula White, spiritual adviser to Trump, told the publication, ““Based on the response to President Trump’s leadership on critical issues of faith that I have witnessed over the past three years, there is no doubt that faith-focused voters will turn out in unprecedented record numbers this November for four more years of our champion serving America.”

Strang said the biggest threat to the potential expansion of Trump’s evangelical base is a war in Iran, fearing such a development could cause some to stay home.

We’ll find out later this year if Strang’s predictions are right, but given how much the left has bungled things with the impeachment proceedings against Trump, the odds of re-election are more favorable than ever before.