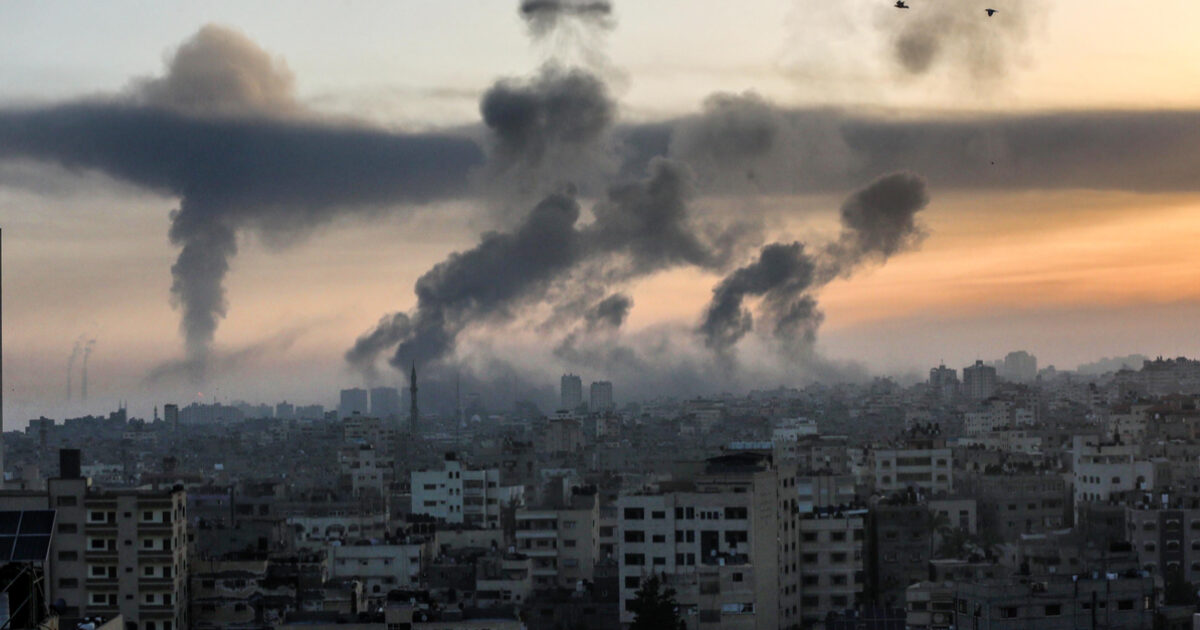 Joe Biden is still giving the Hamas terrorists $100 million of our tax dollars even though the so-called “Palestinians” recently engaged in yet another unprovoked terror attack on Israel with a week of rocket attacks aimed at killing women and children.

Since 1950, the U.S. government has sent more than $6.3 billion in U.S. tax dollars through the corrupt United Nations to subsidize the so-called Palestinians in Gaza. But President Trump put a halt to this pipeline of cash. He refused to send these terrorists a penny of federal money.

As it happens, during his four year-term, the Palestinian terrorists were mostly quiet. But only months into Joe Biden’s term, they once again sending rockets into Israel to kill innocent civilians.

So, what is Biden doing? You guessed it, he is once again opening wide the spigot of U.S. tax dollars to these terrorists.

Biden has announced that he is preparing to send another $100 million of our tax dollars to the Palestinians… in other words he is paying off Hamas to engage in terrorism.

This month, Secretary of State Antony Blinken announced $110 million in new economic assistance to Palestinians including $5.5 million in immediate relief to Gaza.

Jonathan Schanzer, a former terrorism finance analyst at the Treasury Department and the vice president for research at the Foundation for Defense of Democracies, said that most established aid channels are rife with corruption and in need of serious reform. The Biden administration can ensure money does not reach terrorists only if it sets out to wholly reform organizations, such as UNRWA, that work alongside the notoriously corrupt Palestinian authority.

“There needs to be approved aid organizations that are trusted by all sides. This probably means that new organizations should be created, with strong oversight mechanisms to prevent what has happened for more than a decade. The current channels have clearly failed,” Schanzer said. “But the real problem is not the aid channels: The real problem here is Hamas’s control of Gaza. As long as this Iran-backed terrorist group retains its iron grip, it will be extremely difficult to help the population without inadvertently funding Hamas.”

If you are Jewish and vote for Biden and Democrats, you are a very stupid person.

SEE IT: Ingenious Jet Skiers Use Horsepower to Put Out Boat Fire 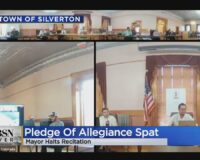 Cowardly Mayor Suspends Pledge of Allegiance Over Threats, So Citizens Rise in Unison and Sound Off
June 23rd, 2021 Flag And Cross