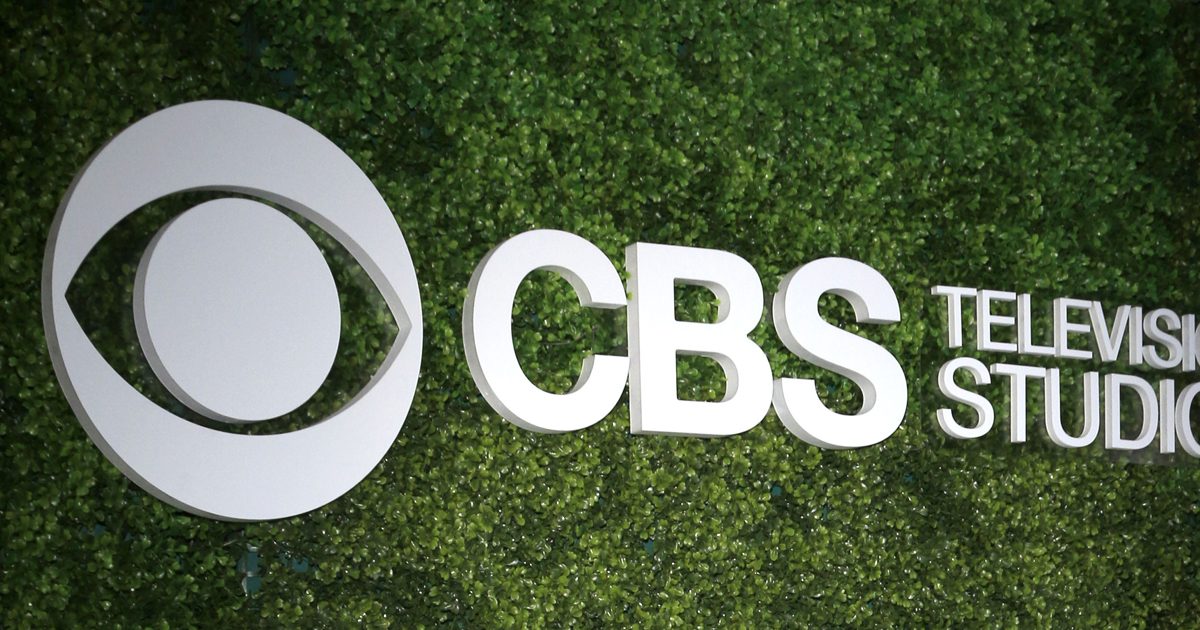 After Joe “commander in thief” Biden’s address to Congress, the left media and liberal Twitter began pushing the lie from CBS that 85 percent approved of Biden’s speech. Now, even left-wing Snopes is saying the network’s claim is bogus.

Biden was pushed out Thursday onto the national stage to deliver is Santa Clause speech where he planned to give away $1.8 trillion in goodies to his left-wing constituents. The speech drew the smallest audience in recent presidential history, coming in at 75 percent fewer viewers than President Donald Trump’s first speech.

After the speech, CBS tried to claim that 85 percent loved his speech. It wasn’t long before all the usual suspects on social media began pushing the CBS claim:

85% of Americans approved of what President Biden had to say in his address to the Nation. It’s time for Republicans in Congress, who stand for nothing, to get out of the way and let the majority rule.

But, it turns out the CBS numbers are based almost solely on a poll pf Democrats. Not Americans in general. Therefore, the claim is meaningless.

And even left-wing Snopes pointed out the the “85 percent” claim is false:

We don’t know what percentage of Americans approved of Biden’s speech yet, but it likely wasn’t 85%.

This stat comes from a report by CBS News who reported that 85% of viewers, not Americans, approved of the speech. As the audience for Biden’s speech last night likely skewed to the left, this statistic does not represent “all Americans.” CBS News reported that 54% of the people who watched the speech were Democrats, 25% were independents, and 18% were Republicans. Of those people, 85% approved of the speech.

CBS News director of elections and surveys Anthony Salvanto specifically mentioned that the audience last night was made up mostly of Democrats when he talked about this statistic.

The War Among New York Leftists