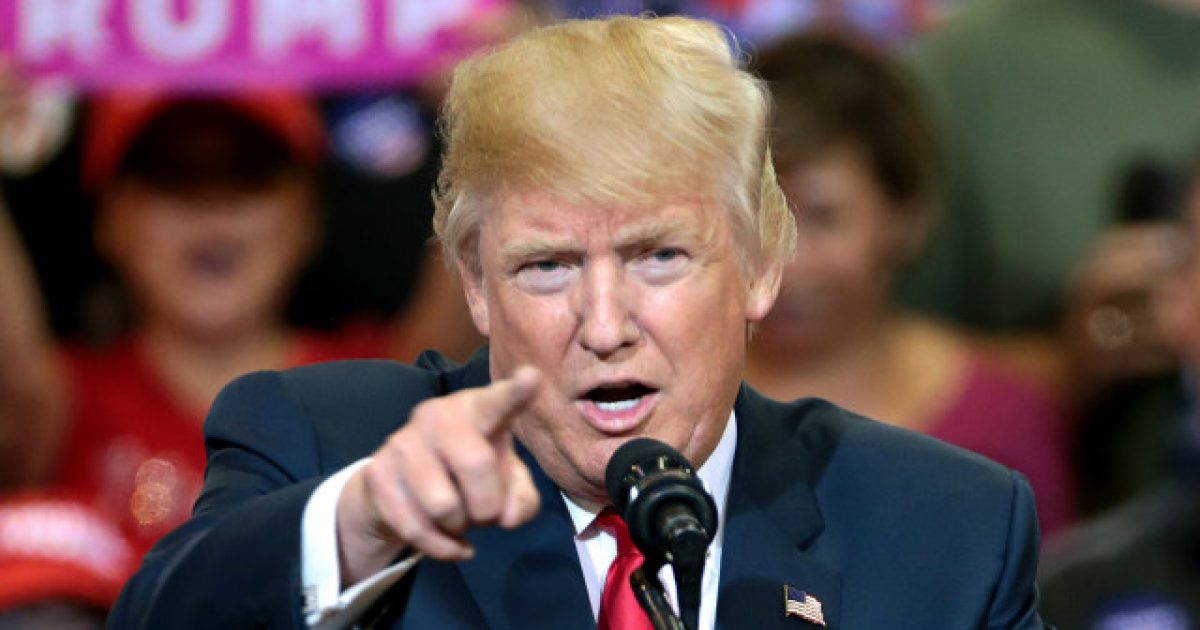 Let’s not kid ourselves:  President Donald Trump has faced an inordinate amount of adversity from his political opponents and Deep State operatives from the very beginning of his career in public service.

The very idea of his candidacy brought a number of liberal commentators to laugh out loud in the faces of those who gave him a shot at the Oval Office.

In his bid to deny and defy the liberal expectations, Donald Trump has roared into office, blazing a path that scorches the last several decades of “normal” Washington ethics.  He is the Citizen President that the Founding Fathers likely envisioned as the rightful steering apparatus for our bulky government.  His business acumen, of course, stands alone in the modern mythos of American wealth and has propelled the nation’s consumer confidence to incredible heights.

The numbers: Consumer confidence surged in February, the first month Americans started to benefit from the Trump tax cuts, to the highest level since November 2000. Evidently the recent selloff in U.S. stock markets did little to dampen their optimism.

The index rose to 130.8 this month from a revised 124.3 in January, the Conference Board said Tuesday. Economists polled by MarketWatch had forecast the index to read 127.3.

It’s the first time the index has surpassed 130 since Bill Clinton was president.

Even the left has a hard time denying basic mathematics here, making this win so much more savory for the President.

Now, being on a roll as he is, President Trump has a new set of numbers to brag about on Friday, in order to carry some swagger into Saturday and The Sabbath.

The U.S. economy added 164,000 jobs in April and unemployment ticked down to 3.9 percent, the lowest since before the bursting of the tech bubble at the end of the last century.

Economists had forecast nonfarm payrolls to grow by 192,000 and unemployment to tick down from 4.1 percent to 4.0 percent, according to Thomson Reuters. The unemployment rate had been stuck at 4.1 percent for sixth months.

April’s employment report showed that hiring has snapped back from a particularly weak March when the economy added just 135,000 jobs, according to the revised figure released Friday. Initially, March was reported to have added just 103,000 jobs. March’s weakness was likely due to harsh weather and payback from a particularly strong hiring month in February, which added 324,000 jobs after Friday’s revisions.

So what does that mean, in the context of all things?

It means that a long-shot, Citizen President defeated the most well-oiled political machine in the history of America, and then, while enduring a special counsel-led investigation into an unverifiable espionage claim, and being blackmailed by the Russians with a sex tape, still had time to end the Korean War and roll back 30 years of unemployment losses.