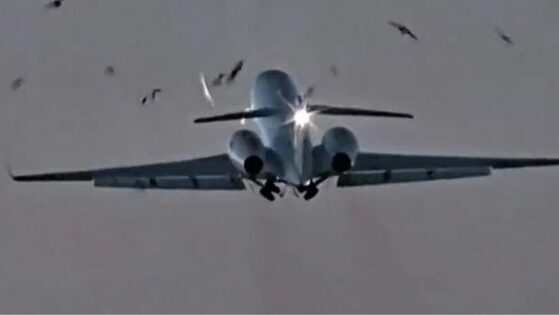 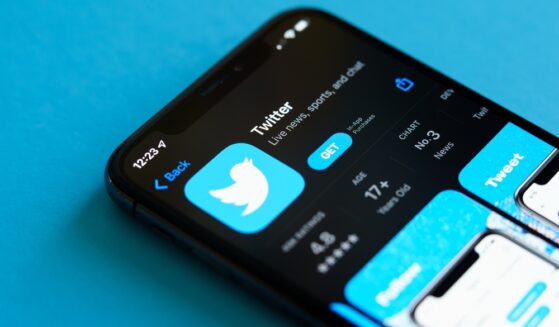 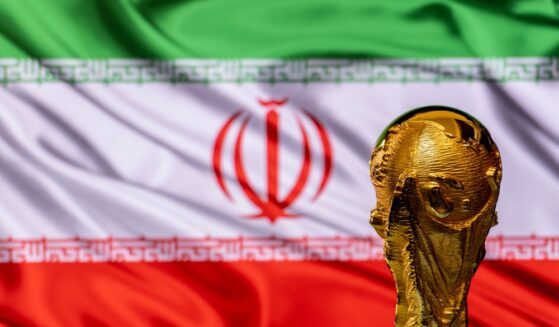 One of the big narratives that liberal Democrats have been pushing since the beginning of the coronavirus outbreak is that hydroxychloroquine is not a safe medication for folks to take in order to treat the symptoms that result from COVID-19.

This is a medication that has been FDA approved for a very, very long time. It’s extremely common and is mostly used to treat malaria in third world countries. Some folks have been on it for many, many years without any harmful side effects.

Yet, the moment President Trump says something about how it could be a useful treatment option for those who get coronavirus, the mainstream media immediately comes out against it, hoping to politicize it so they can make an anti-Trump narrative out of it.

Well, as it turns out, there’s plenty of evidence coming out now that suggests the drug is relatively safe to take.

Dr. Alieta Eck prescribed hydroxychloroquine for some of her patients who suffered from COVID-19 symptoms and stated she felt confident it would be a safe form of treatment.

“My feeling was that it was not going to do any harm, which is true. It’s a very safe medicine,” Eck said.

Here’s some more information on this from The Washington Examiner:

The Food and Drug Administration approved the use of hydroxychloroquine in 1955. The approved uses include treatment for malaria, lupus, and rheumatoid arthritis. In late March of this year, the FDA issued an emergency use authorization for hydroxychloroquine, which allowed state and local supplies of the drug to be supplemented from the strategic national stockpile.

“It is a very safe drug as far as drugs go,” said Dr. Kevin Pham, a physician and a visiting policy analyst at the conservative Heritage Foundation. “But we should remember that there are no drugs that are benign. All drugs that have some effect on the human body have the potential for a side effect.”

A review of nine randomized controlled trials, often considered the gold standard for medical research, found that hydroxychloroquine caused greater skin pigmentation than a placebo. It did not cause other possible adverse events, such as dizziness, gastrointestinal distress, or vision problems. However, the research did not examine cardiovascular problems.

Eck went on to state that she didn’t believe the heart problems associated with the drug would be a problem with short-term use.

“Any medicine you give for [only] five to seven days is probably not going to cause an arrhythmia,” Eck stated. “Once a person is already in the hospital with this disease, once they are already intubated, there is a host of reasons why they are going to start getting an arrhythmia. To blame hydroxychloroquine is almost unfair because the patient is probably on eight other drugs.”

There was 109 cases of cardiac issues associated with hydroxycholorquine that were cited by the FDA around the time it revoked the emergency authorization of the medication for use in treating coronavirus. Out of those cases, 80 reported QT prolongation.

Now, the problem with that is the FDA’s database only contained patients who took the medication and suffered from side effects and had an adverse event. It didn’t contain any data at all on the total number of patients, which makes it impossible to know just how often cardiac complications actually occurred.

The course of treatment chosen for this virus and any illness is one that should be decided between doctors and their patients. The government should not be getting involved and hampering the availability for a potentially life saving medication.

Doctors need to educate patients on the risks associated with hydroxychloroquine and if those individuals are willing to take that risk, that’s up to them. People have the right to decide for themselves.

So far, the evidence indicates the medicine is fairly safe to use, especially in the short term. It’s time the media stop politicizing this and tell folks the truth. It could potentially save lives.

According to publicly available paperwork, Jankowicz will apparently be bringing in roughly $144,000 annually.
By George Upper, Western Journal  November 30, 2022 Comment MoreShare
Next