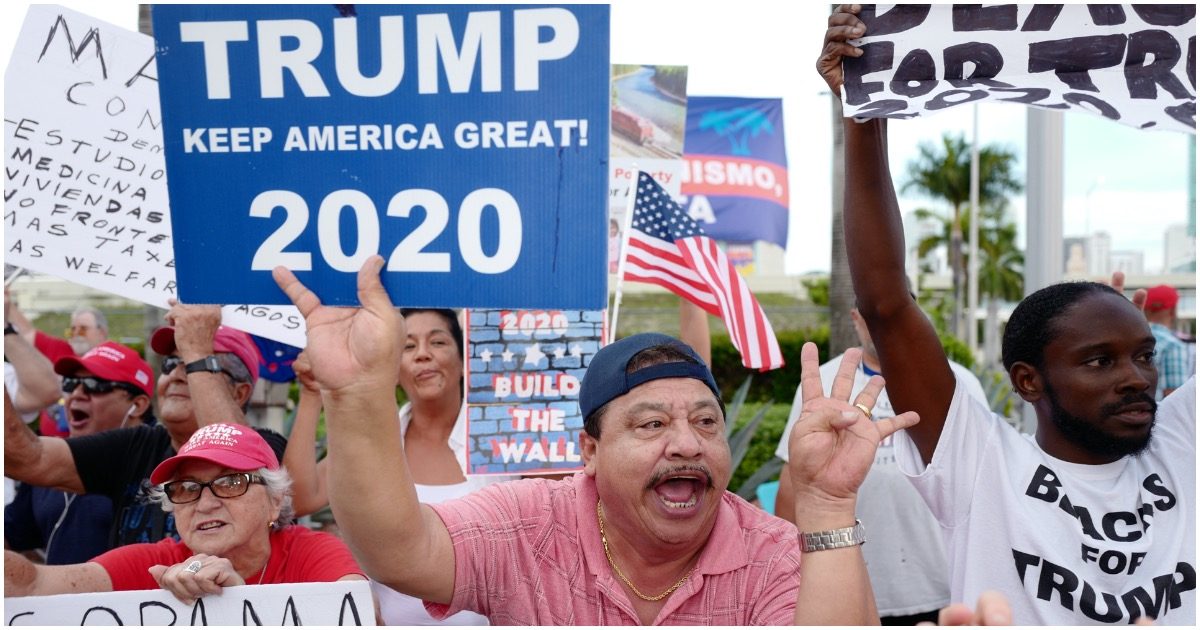 It takes a special kind of person to be a supporter of the Democrat Party. Very special. You have to leave your morals at the door and remain open to being hypocritical on each and every issue, no matter the time of day.

Here’s what a former Democrat governor thinks of the Biden campaign v. Trump campaign, when it comes to Latino outreach — via The Daily Wire:

Former New Mexico Governor Bill Richardson (D) is among a growing number of activists and Democratic politicians who have expressed concern that the Biden campaign has not been sufficiently reaching out to Hispanic voters.

But the former hispanic governor has gone a step further, saying that the Trump campaign is actually doing a better job at Hispanic outreach than presumptive Democratic nominee Joe Biden, according to Politico.

Richardson said, “The Trump Hispanic effort is much more active. If we go to 58 or 57 percent with Hispanics, we’re in trouble.”

Check out MSNBC’s Nicole Wallace’s take on “Trump is a racist” against Latinos.