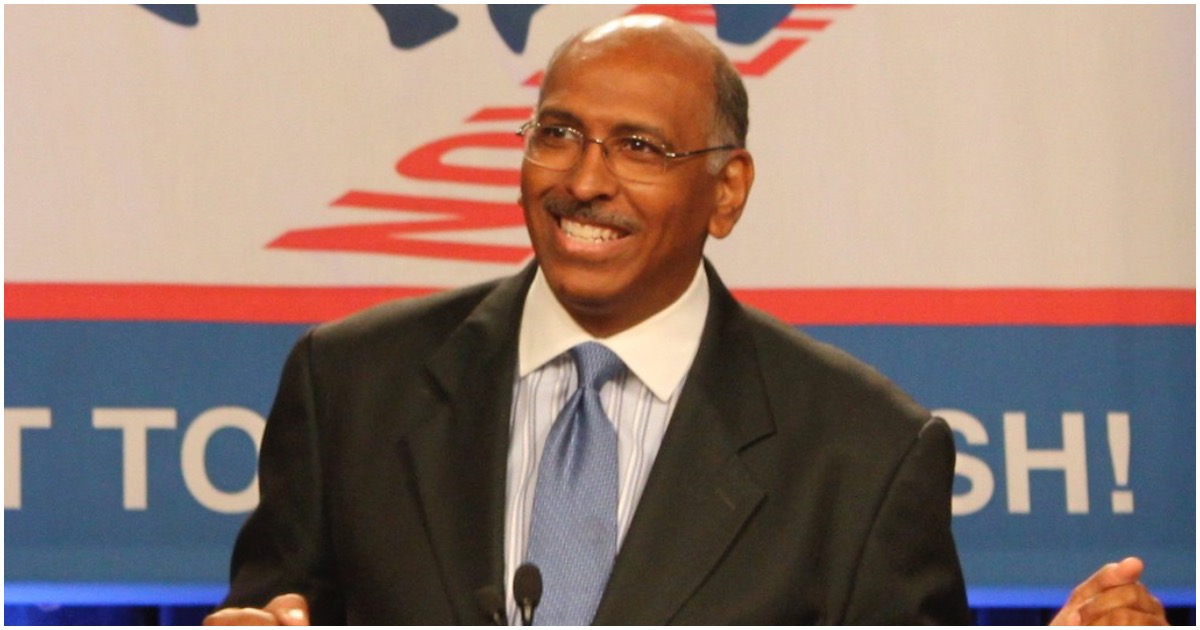 Michael Steele, the former chairman of the Republican Party, recently decided that keeping Trump supporters deeply involved in the GOP is a bad idea, so he said a few things that are guaranteed to alienate these folks and leave a really bitter taste in the mouths of anyone who might still have thought of supporting the party.

According to Steele, Trump supporters are “pathetic” and “sycophants.” The comments were made during a panel discussion on MSNBC that took place over the weekend. From The Washington Examiner:

Jonathan Capehart, the fill-in host of Saturday’s AM Joy, first showed a clip of American Conservative Union Chairman Matt Schlapp in which CNN’s Alisyn Camerota cut off his defense of the president amid impeachment and pushed back on his claims. He then asked Steele, now a political analyst for MSNBC and a Trump critic, if he is surprised that conservatives are sticking by the president.

“Are you surprised, given all your years in the Republican Party and all the values and things that it stood for and stands for in your mind, that these people are siding, despite all the facts that we know that have been released by the president, that they’re still sticking by him?” Jonathan Capehart asked.

“Not only surprised but highly disappointed,” Steel answered. “It is embarrassing how pathetic these sycophants have become, how desperate they are for one man, one man, to like them, to not tweet about them, to say something good about them, to endorse them.”

He went on to say, “It is embarrassingly pathetic for a party that has a rich and long tradition for standing with the rule of law, standing against our enemies, foreign and domestic, so that would include Russia and the KKK.”

Steele, who is 61, served as the chairman for the Republican National Committee for two years, from January 2009 to January 2011.

He joined with MSNBC not long after his tenure in that position ended.