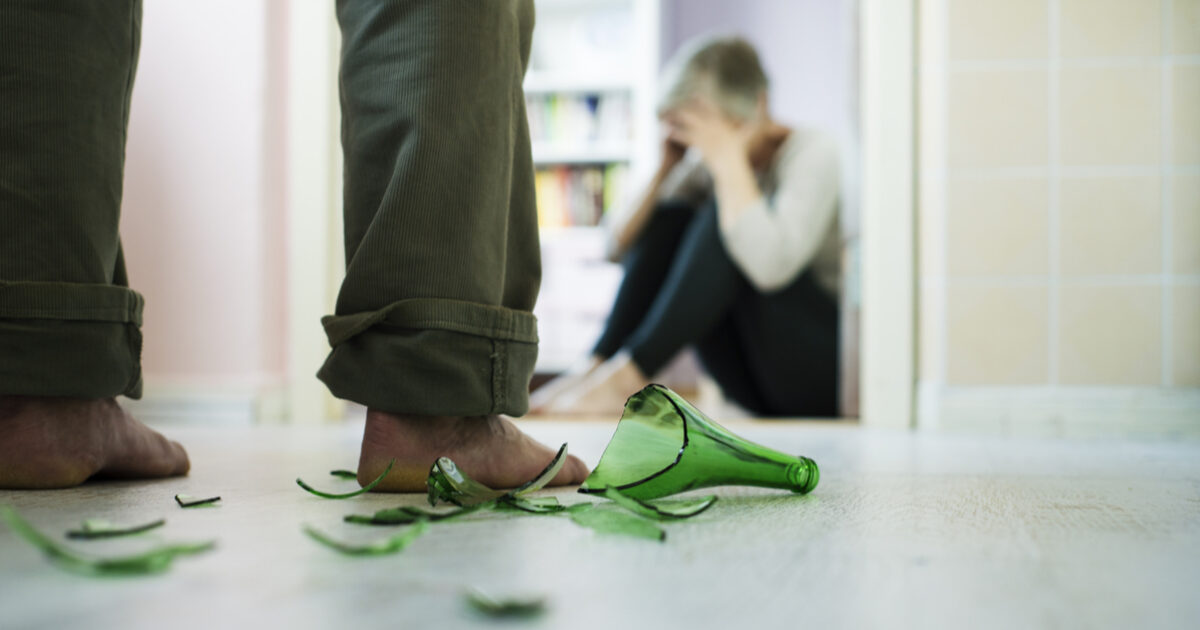 In San Jose, California, there is a great deal of sorrow this week after a transit employee opened fire within his workplace, killing 8 people before turning the gun on himself as police arrived.

Authorities who are working the case have yet to reveal what they believe the motive to be, but workplace shootings are often fairly straightforward affairs.  In this case, given that the suspect, Samuel Cassidy, had also been dabbling in explosives, and after he set a timed arson at his home on the morning of the shooting, there is likely a concern about jumping to conclusions.

But those who knew the suspect best seem to have some strong thoughts about him.

Cassidy’s ex-wife, Cecilia Nelms, told CNN affiliate the Bay Area News Group he resented his work. Nelms was married to Cassidy for about 10 years until the couple filed for divorce in 2005. She has not been in touch with her ex-husband for about 13 years, according to the outlet.

He often spoke angrily about his coworkers and bosses, and at times directed his anger at her, Nelms told the outlet.

When the two were married, he “resented what he saw as unfair work assignments” and “would rant about his job when he got home,” she said.

“He just thought that some people got more easy-going things at work, and he’d get the harder jobs,” she said.

One has to wonder if this sentiment played into Cassidy’s massacre.

Theater Owner Busted Selling Popcorn with a Side of Coke