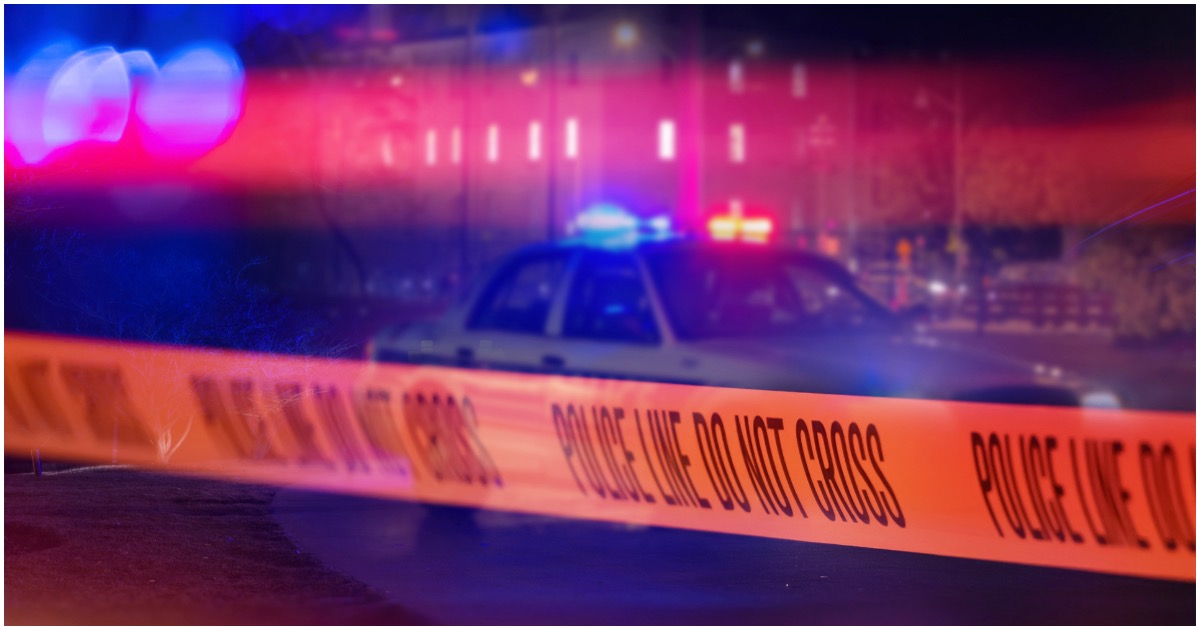 At least 10 people were killed and 52 others were wounded in a tragic outburst of Chicago gun violence over the weekend, according to police.

Officers with the Chicago Police Department attributed the shootings to rash of gang-related incidents. Many of the shootings occurred between 6 p.m. and early Saturday morning, police said.

Read between the lines …. SEND THEM ELSEWHERE Mr President.