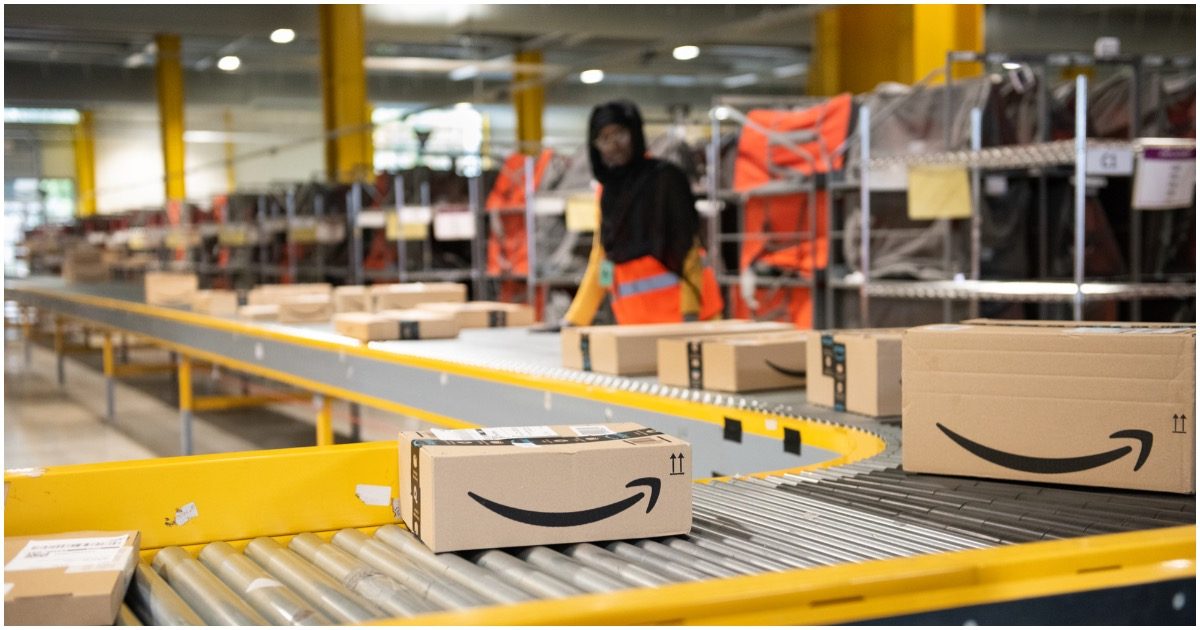 Amazon has made a “thinly veiled attempt to kill its small business competitors,” the Job Creators Network Foundation says. Now the pro-small business organization is launching what it called “a multi-faceted campaign to unmask Amazon’s” plan to decimate small businesses.

“Amazon has been running op-eds and advertisements urging lawmakers to more than double the federal minimum wage to $15 an hour,” Job Creators Network said in press release. “After nearly a year of pandemic-related shutdowns, a $15 minimum wage could be a deathblow to the thousands of small businesses already hanging on by a thread. The campaign is housed on PrimeBusinessBuster.com and also includes a full-page advertisement in The Wall Street Journal running today (Thursday). View the ad here.”

Back in May 2020, Amazon took umbrage with Biden.

Illinois Education Board Might Force Teachers to ‘Encourage Progressive Viewpoints’