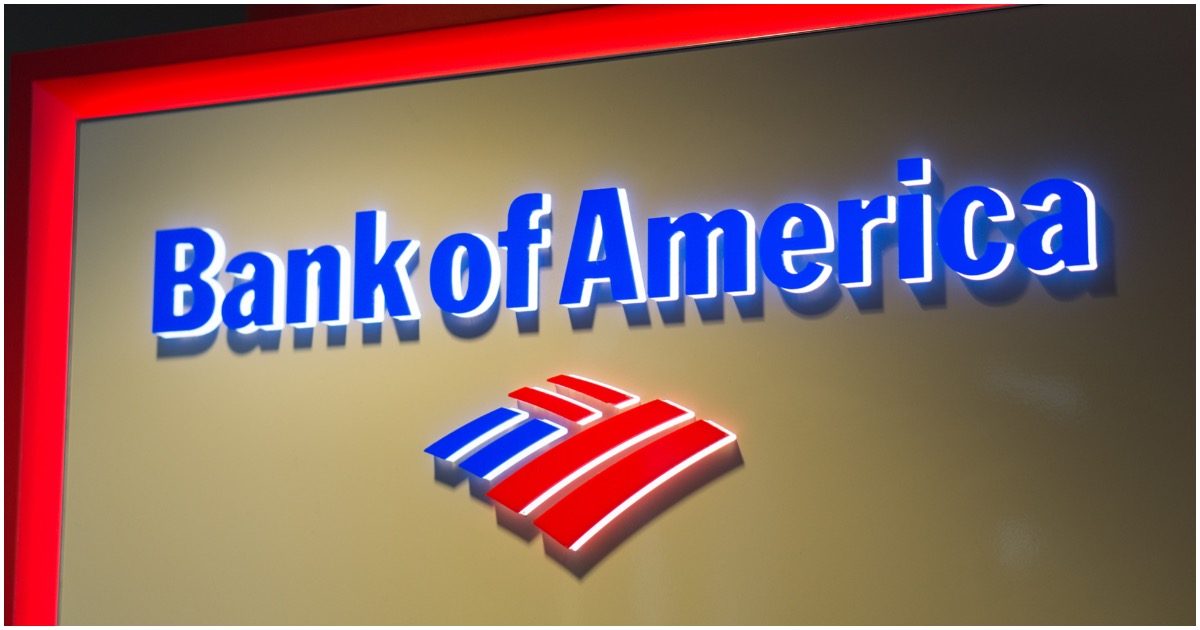 On Thursday evening, Tucker Carlson dropped a bombshell piece of news. This one is so big that the MSM is guaranteed to look the other way and not report any of the facts.

Carlson said, “Bank of America is, without the knowledge or the consent of its customers, sharing private information with federal law enforcement agencies. Bank of American effectively is acting an intelligence agency, but they’re not telling you about it. In the days after the January 6 riot at the Capitol, Bank of America went through its own customer’s financial and transaction records … these were the private records of Americans who had committed no crime, people, who as far as we know, had absolutely nothing to do with what happened at the Capitol on January 6.”

Fox News host Tucker Carlson reported exclusively on Thursday night that Bank of America is allegedly turning over private information about its customers to federal law enforcement officials — without the knowledge or consent of its customers — in an apparent effort to identify those who participated in the January 6 riot at the U.S. Capitol Building.

Carlson led off the segment by talking about how the Biden administration and law enforcement has stated that they want to go after domestic “extremists” but have not laid out a clear definition of what qualifies as an “extremist.”

Bombshell report: Tucker Carlson reports that Bank of America is allegedly turning over private information about its customers to federal law enforcement officials without the knowledge or consent of its customers. pic.twitter.com/RXQrMbdB5q

House Democrat Breaks Down In Tears, Apologizes to AOC for His White Privilege (Watch)