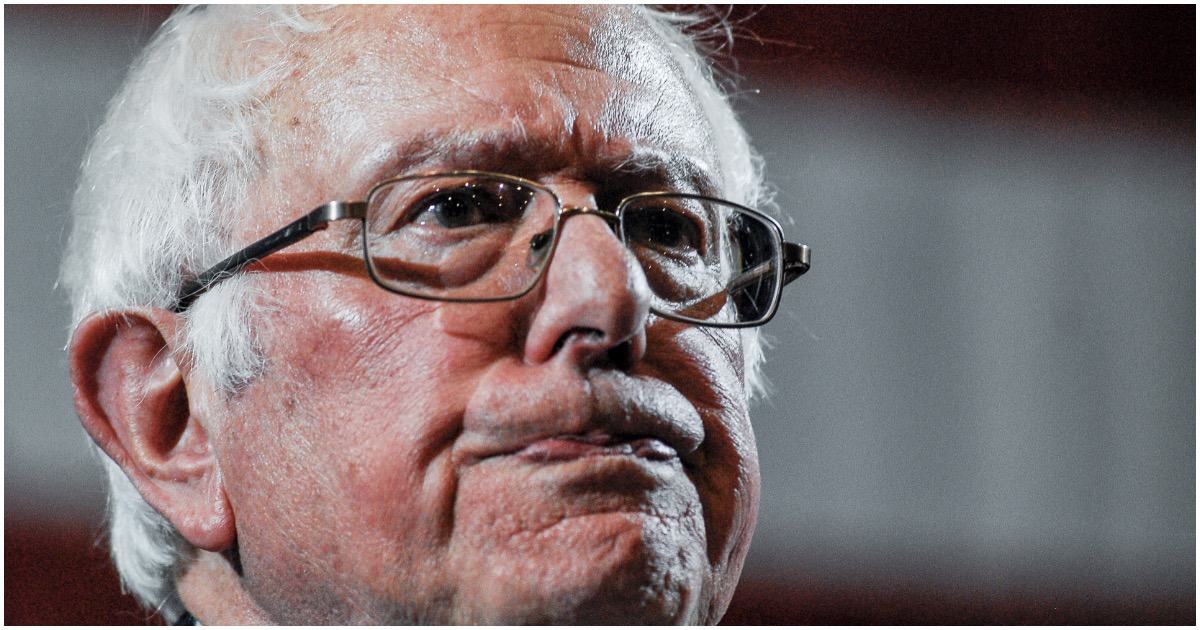 Vermont Democrat Socialist Bernie Sanders has a wild past that includes praising communist nations and disparaging the United States.

Also, he once penned an op-ed in the 70s about how women fantasize about being raped.

If Bernie was a Republican and the mainstream media got word of this, he’d be toast.

Fortunately for Bernie, he gets a pass.

On his radio show Wednesday, Glenn Beck and co-host Stu Burguiere took some time to revisit an essay Sanders wrote in 1972, originally for the Vermont Freeman. It’s…something else:

A man goes home and masturbates his typical fantasy. A woman on her knees, a woman tied up, a woman abused.

A woman enjoys intercourse with her man — as she fantasizes being raped by 3 men simultaneously.

The man and woman get dressed up on Sunday — and go to Church, or maybe to their ‘revolutionary’ political meeting.

Have you ever looked at the Stag, Man, Hero, Tough magazines on the shelf of your local bookstore? Do you know why the newspaper with the articles like ‘Girl 12 raped by 14 men’ sell so well? To what in us are they appealing? 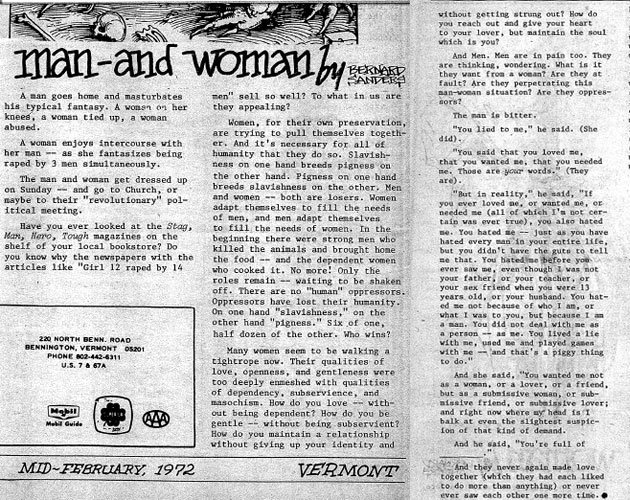 Back in November 2018, dozens and dozens of people showed up for Florida gubernatorial candidate Andrew Gillum’s rally featuring Sanders as the main speaker.

And that’s about it.

It would appear as if the auditorium is darn near entirely empty.

Bernie Sanders Rally for Andrew Gillum today. Almost no one was there.
This is the Blue Wave power???????????? pic.twitter.com/1drlDZUjmY

MSNBC Floats Conspiracy That Smollett Was FRAMED By Trump-Supporting Cops