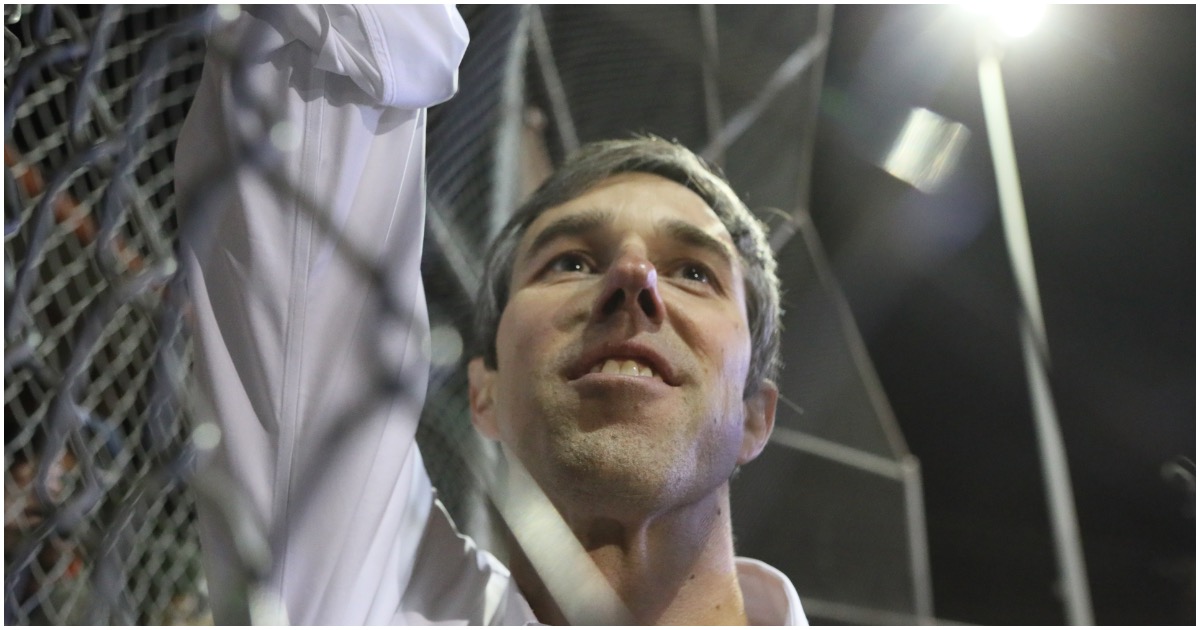 Google Throws Privacy to The Wind with Search Warrant Decision

WATCH: Ocasio-Cortez Complains On Video About Having to Work ‘All The Time’