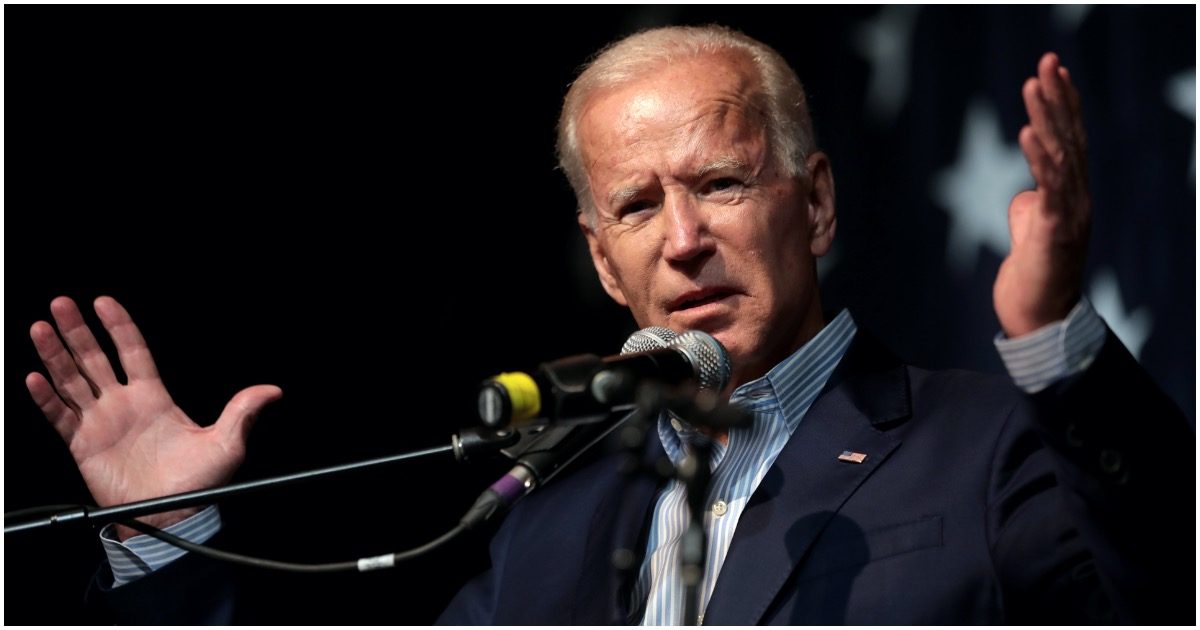 2020 Democrat presidential nominee Joe Biden has been caught plagiarizing, in the past. Obviously, the guy doesn’t write his own speeches anymore – but still, it says something.

More on that below in just a bit.

However, even lefties are noticing that Joe seemed to have pulled words for his DNC acceptance speech from Canadian Jack Layton, leader of the New Democratic Party from 2003-2011.

The spirit of Jack Layton is having a Soulja Boy moment rn https://t.co/hfGztkkiHf pic.twitter.com/lL7rmz8URZ

Joe Biden lifts some Jack Layton. The last time an American copied a Canadian this obviously was when Lenny Kravitz covered the Guess Who https://t.co/87ZC4ot9mt

On plagiarism, via RealClear Politics:

Last week, Democrat nominee for president Joe Biden delivered an economic speech under the slogan “Build Back Better.” Despite the radical proposals contained within the speech, that’s some clever branding.