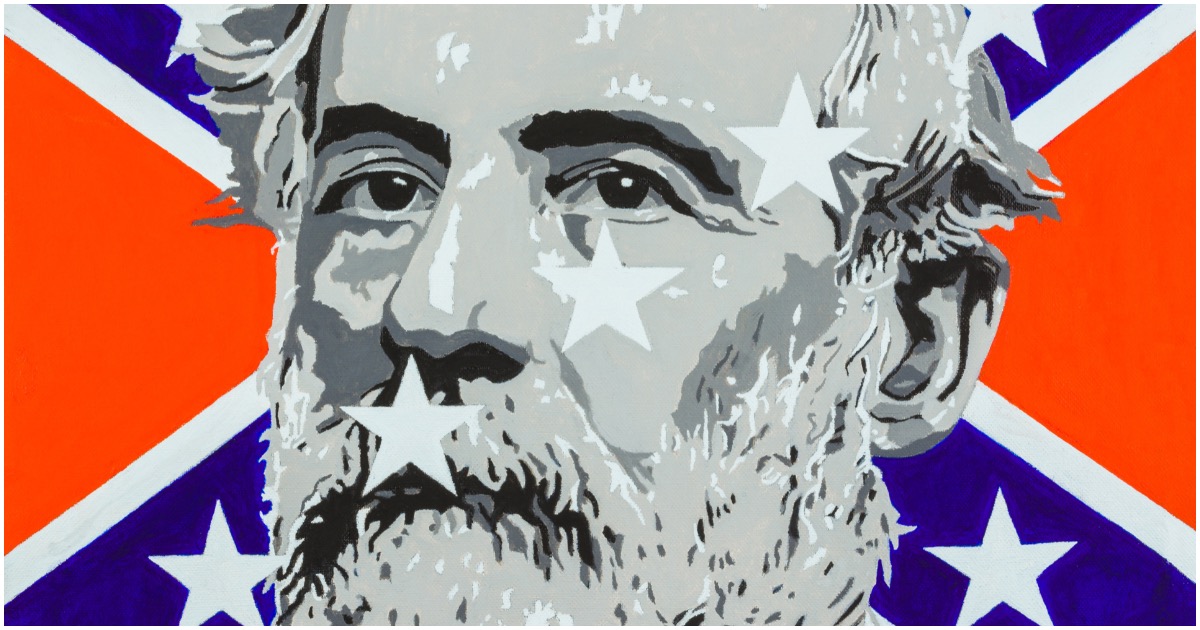 Democrats hate everything America stands for, past and present.

Naturally, albeit unknowingly, Dems are not big fans of the past considering they were behind slavery, the Confederacy, and the formation of the KKK.

Back when he was a senator from Delaware, Joe Biden voted to restore the citizenship of General Robert E. Lee.

Today, liberals are doing everything possible to remove and tear down Confederate statues all over the country.

Funny how the mainstream media hasn’t jumped on this story, huh?

What say you now, Joe?

Feel differently about it?

Former Vice President Joe Biden was a part of the 94th Congress that voted to restore Confederate General Robert E. Lee’s citizenship over 100 years after his death, and yet Biden attacked President Donald Trump’s support of the general in his campaign announcement video earlier this week.

On Thursday, Biden entered the presidential race, and he used Trump’s words about a statue of Lee and the people who attended the Unite the Right rally in August 2017 as the focal point for his announcement video.

“I was talking about people that went because they felt very strongly about the monument to Robert E. Lee, a great general,” Trump said to reporters on Friday in response to Biden’s video. “Whether you like it or not, he was one of the great generals.”

“White nationalists had long planned a demonstration over the city’s decision to remove a statue of Robert E. Lee,” The New York Times reported that day, seemingly supporting Trump’s claim. “But the rally quickly exploded into racial taunting, shoving and outright brawling, prompting the governor to declare a state of emergency and the National Guard to join the police in clearing the area.”

Back in 2014, when Biden was still Vice President of the United States, he spoke at the U.S. Hispanic Chamber of Commerce.

Are You Prepared if America Erupts Into Civil War?
July 14th, 2020 TCP News