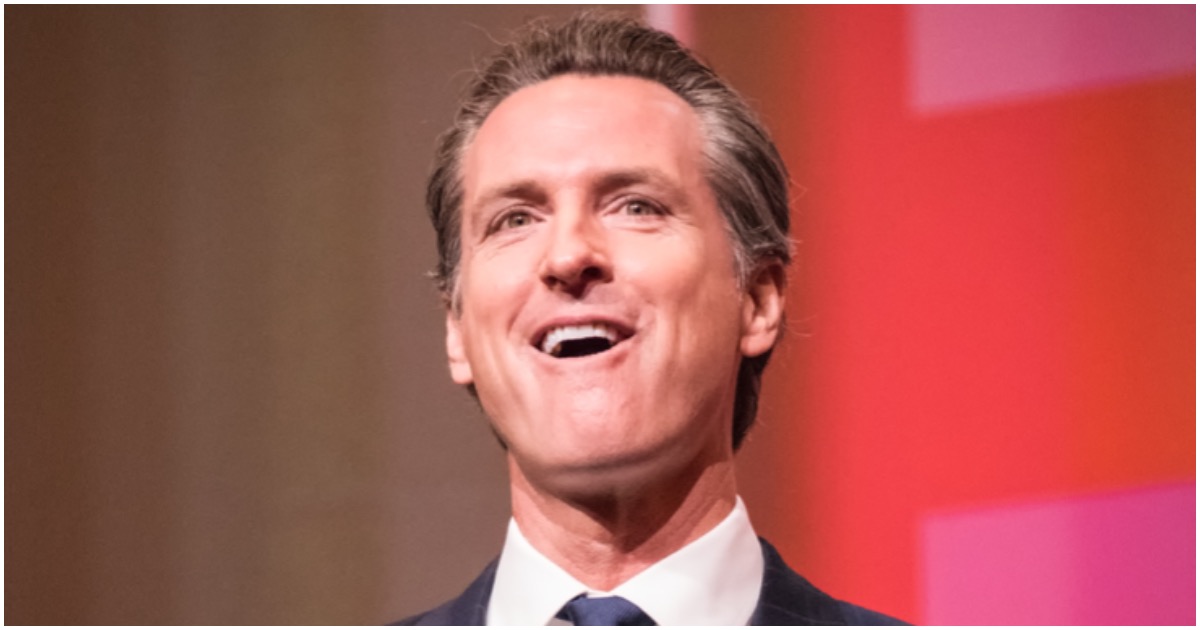 Once again, a prime example out of California shows how illegal aliens are given preferential treatment.

Of course this happened in the Golden State.

Of course it did.

In a stance to distance itself from President Trump’s administration, California is set to become the first state in the country to pay for tens of thousands of illegal immigrants to have full health benefits.

Under an agreement between Gov. Gavin Newsom and Democrats in the state legislature, low-income adults between the ages of 19 and 25 living in California illegally would be eligible for California’s Medicaid program, known as Medi-Cal. The deal emerged as part of a broader $213 billion budget.

The plan would take effect in January 2020, the Sacramento Bee reported.

California is a “sanctuary state.” They don’t turn illegals over to the federal government.

Instead, they protect them.

Kate Steinle was killed by an illegal in San Francisco. She was one of many, no doubt.

It was later learned that California police officer, Ronil Singh, was killed by an illegal.

GO FIGURE! Ocasio-Cortez Is Now All In Favor of Members of Congress Getting A Pay Raise