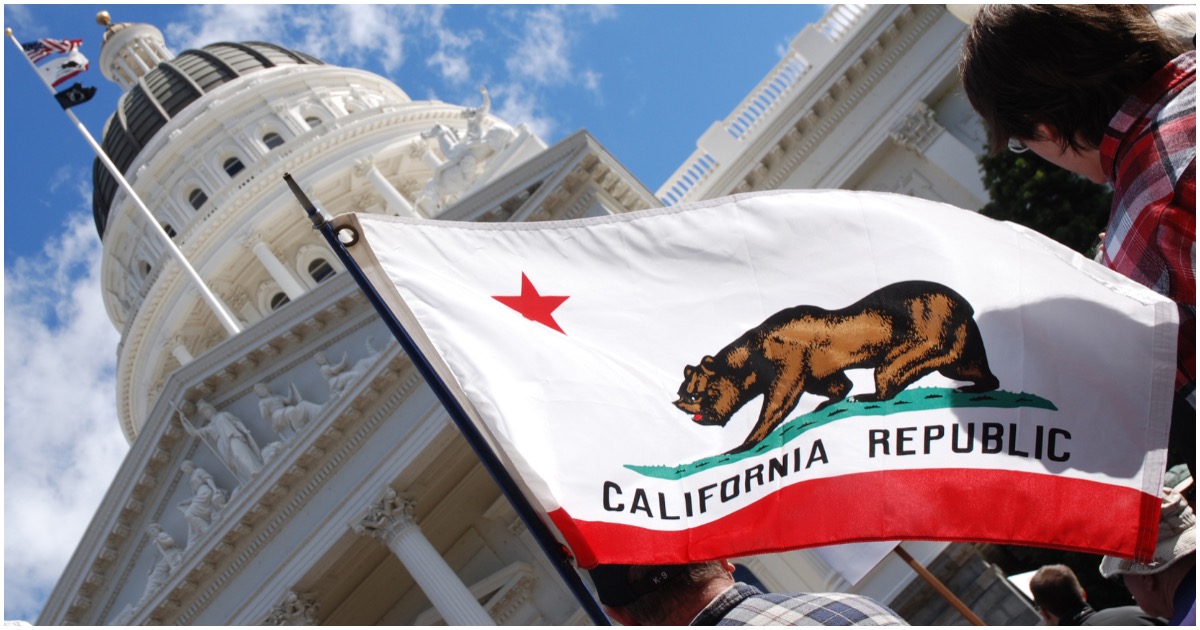 Once again, radically far-left California has an idea for something so silly that it would be a first-ballot lock for the Silliness Hall of Fame.

California lawmakers proposed a bill last week that, if passed, would give noncitizens the chance to serve in state and local Democratic Party leadership positions.

While current state law limits the ability of noncitizens to participate in party politics, the new bill (SB288) would let them serve as state convention delegates and county committee leaders with the Democratic Party, allowing them to be involved in the party platform and other issues.

California state Sen. Scott Wiener, a Democrat from San Francisco who was one of the lawmakers behind SB288, did not return Fox News’ request for comment but speaking to reporters last Friday said that the new bill was meant both as a way for noncitizens to have a say in the policies of the California Democratic Party — and as a rebuke of the Trump administration’s hardline immigration stance.

Related Topics:CaliforniaDACAFeaturedimmigrationundocumented immigrants
Up Next

WATCH: Shock Video Shows Man Charge Cop With A Knife After the Officer Was Shot