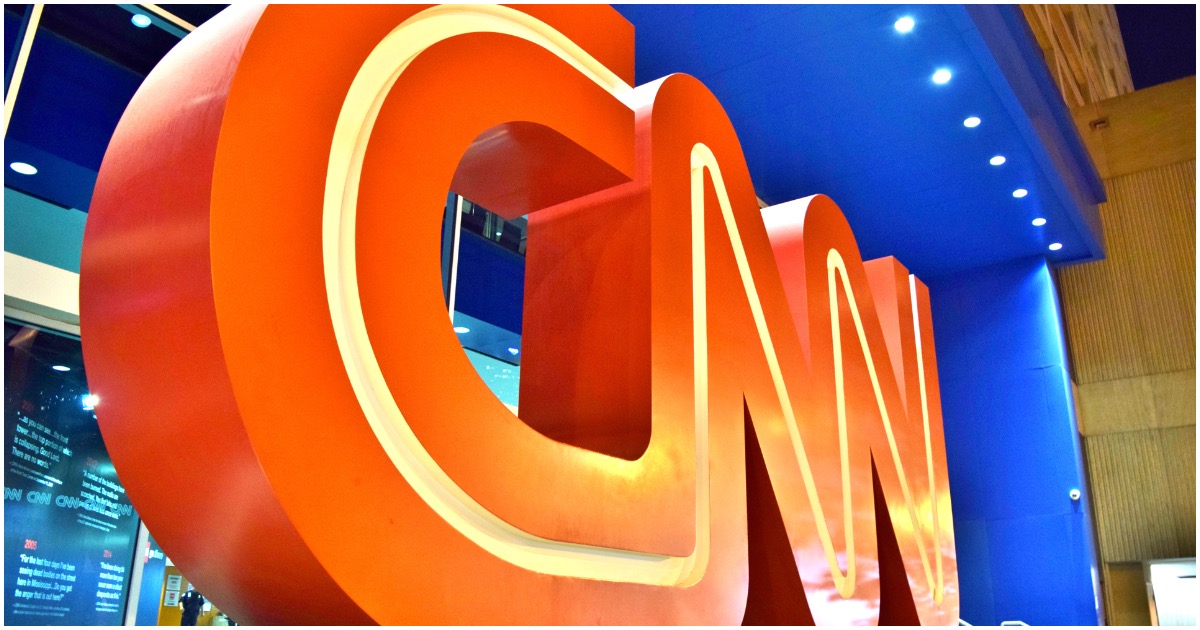 CNN did not respond to a request for comment – multiple times.

That’s because bad things are going down for the far-left network that serves as the communications branch of the Democrat Party.

Sanjay Gupta is safe, but much of the rest of CNN’s Atlanta-based staff that covers health care found out Tuesday they are getting pink slips — only a few weeks after the network called mass layoffs a “crazy rumor.”

Specific details were not yet known, but a source told Fox News that “basically the whole division” will lose their jobs.

TVNewser, a media watchdog site started by CNN’s Brian Stelter, managed to get confirmation from the network — just in time for a Friday news dump.

“As part of the normal course of business, our newsgathering team made a small restructure earlier this week that ultimately impacts 6-7 employees within CNN’s Health Unit,” a CNN spokesperson told TVNewser’s A.J. Katz.

Some people are just so ignorant that you don’t know whether to burst out laughing or stare in disbelief when they say something crazy. You’ll find one of those instances in the video below.

If liberals like this CNN contributor keep it up, President Trump and other Republicans will have no problem whatsoever getting re-elected in 2020.

The Party of Science™ pic.twitter.com/Ch1IqSGFdO

WATCH: Joe Biden Once Said Immigrants Should Learn English, Plus No Amnesty (Details)