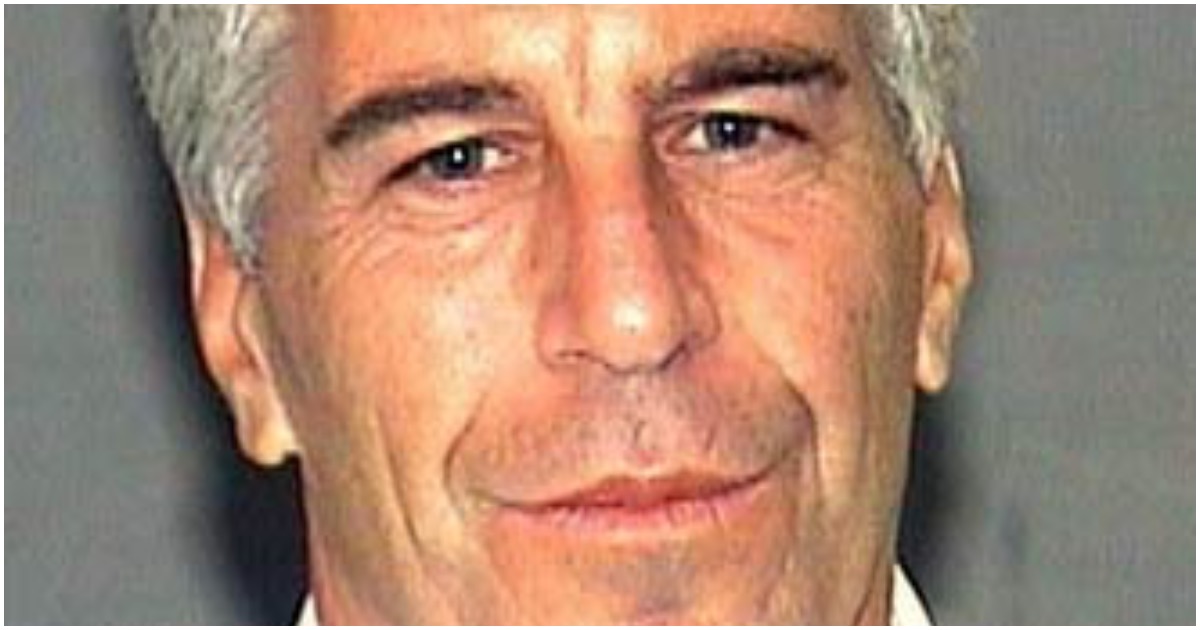 Was Jeffrey Epstein trying to hang himself in his jail cell?

Did another inmate manage to get to him and rough him up?

However, here’s some pretty interesting news the billionaire financier apparently received just one day before he was injured in his cell…

A day before Jeffrey Epstein, an accused child sex trafficker, was found mysteriously injured in his jail cell, the wealthy financier was served legal documents detailing a woman’s claims that he raped her in his New York City mansion when she was just 15 years old.

The accuser, Jennifer Araoz, plans to sue Epstein next month for claims of sexual assault, battery and rape, which she alleges he started committing when she was a New York high school student in 2001, according to a court filing earlier this month.

At the same time, everyone is innocent until proven guilty.

The saga of Epstein, already a registered sex offender, is far from over.

Federal prosecutors in New York overseeing the case against millionaire Jeffrey Epstein are preparing to hand over highly-sensitive investigative material to the financier’s defense attorneys after a federal judge on Friday granted the government’s request to place a protective order on the documents.

Prosecutors sought the order because, they said in court filings, they intends to produce documents and materials that could … “affect the privacy and confidentiality of individuals…[and that] would impede, if prematurely disclosed, the Government’s ongoing investigation of uncharged individuals.”

REVEALED: Democrat Who Disrupted Trump’s Speech Has A History He Doesn’t Want Getting Out